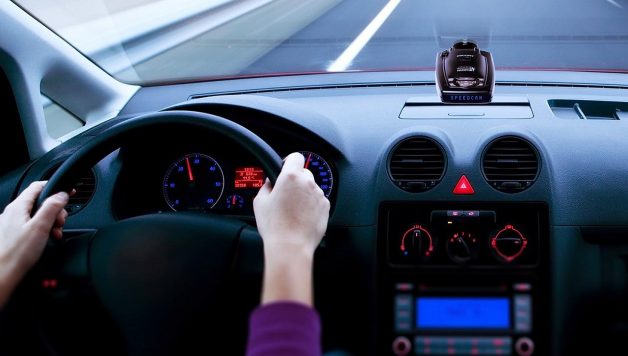 How to use a Radar Detector

One of the most used and most useful device is the radar detector which is one of the most wanted device by most of the drivers who own vehicles and want to evade tickets of speeding and other penalties while they drive on the roads. Still, most of the people who have bought it or are willing to buy, think that a radar detector gives them a ticket to speed as much as they want and still get over with it for free.

All the radar detectors work on a basic principle and that is that they help you detect the waves and rays of the devices which cops use to calculate the speeds of any passing vehicle on the road.

It just detects that there is a laser gun nearby, and actually doesn’t show any cops or whatsoever over its screen. Still, one of the most important things to know is that if the radar detectors are trash or not. Apparently, no!

So, the first question is that how to use a radar detector?

The actual time when you would actually need a radar detector is right when you are in traffic when there are cars behind and in front of you and that time, all you need to do is to turn on your radar detector and right away check if any cop is around with his laser gun, looking for speeders around him. You would be safe at an instant and also you would be notified a long time ago which would actually buy you time to slow down right before any cop catches you.

The main thing which you need to know is that when there is a radar detector in your vehicle, you have to take care of this thing that if there is a lane or street which doesn’t have much cars over it and you are likely to be caught if you overspeed, just don’t use a radar detector because the laser gun which the cops would use would be detected by your radar detector too late. So that time, it is utterly useless.

The best thing to do is to just slow down and abide by the rules.

The next thing is that when you should not be using a radar detector.

Along with that, a radar detector is also used for many events and used at many times. If you have a radar detector, use it wisely and smartly and use it whenever it is needed. You just can’t use it as a ticket to get away from fines and over speeding at any point.

Avoiding speeding tickets can also be done in a safe way and radar detectors is one of the best things in this case. You can buy them right over from Amazon or anywhere you want and install it in your vehicles without creating any issues for yourself.

Just plug in your radar detector in your car and drive safely and cautiously without any issues. Go ahead and try these tips for sure.

The other thing which you need to take care of is that most of the times, the cops might even use laser guns to detect speeds, which most of the times, won’t be caught in radar detectors. So, you would have to get a laser protector accordingly.