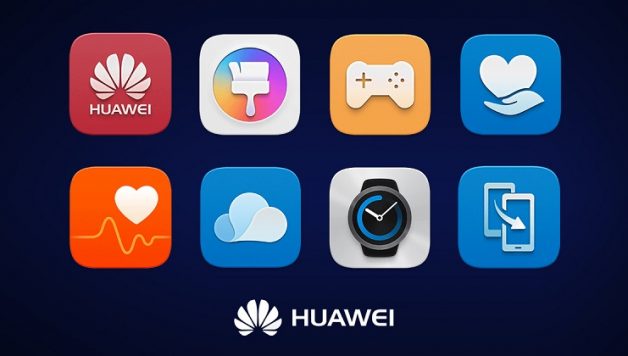 Huawei Technologies Co., Ltd. Founded in 1987 is a Chinese designated global technological company, firmly headquartered in Shenzhen, Guangdong. Its job is to stylize, innovate, develop, and produce automation appliances and consumer-friendly gadgets. An alternative to Google Mobile Services (GMS) is Huawei Mobile Services (HMS). HMS meaning here Huawei Mobile Services. It continues to launch applications and services along with producing gadgets as typical. The HMS consists of several elemental services and HMS core which assists app development on common ground. Huawei’s quick accessible apps are a substitute for Google Instant Apps. The apps include Huawei ID and Video; AppGallery and Themes; Cloud, Browser, and Assistant. In January 2020, around 50,000 apps became amalgamated with HMS Core. As per reports, in 2019 the AppGallery of Huawei reported 180 billion downloads. Progressively, in March 2020, Huawei Mobile Services came into frequent use by 650 million monthly active users, globally.

In 2019 when Google was restricted from having any of its apps, even Gmail, maps, and YouTube, it served as an elemental change for Huawei Mobile Services. Consequently, any new device launches from March 2019 didn’t receive any Google service updates, which made Huawei obligated to turn HMS to efficiently compete with Google and encourage effective usage of the platform. Currently, Huawei is available on View 30 Pro, Huawei Mate XS, and Honor 9X Pro. Huawei ensured a secure and less than ten minutes transfer of their app to HMS, emphasizing the easiness whilst comparing between Play Store and the HMS AppGallery.

As the name suggests, the HMS Core is the heart of Huawei Mobile Services and serves as a toolkit for application and software development, extensive growth, and flexible legalizing on Huawei mobile devices. This enables universal developers to hunt earth-shattering discoveries, deliver optimum level user experiences, and make the finest and high-end services and content accessible easily, and globally. As per September 2020s active reports, the number of developers registering and becoming a part of the HMS ecosystem is 1.8 million, and the number of application amalgamations happening with HMS Core has progressively reached 96,000.

At present, even though Huawei Mobile Services are available across 170 countries and in 78 languages, it’s most prominent rival remains Google’s Play Store on Android. During the summer of 2019 reports, the total number of app developers were 9,10,000 (a thirty lakh difference as compared to 2018), all contributing towards the wellness and steady growth of Huawei’s AppGallery. Reports also suggested double integration of Core apps, around the same timeline.

The Huawei Mobile Services is combined, with the maximum arguments and discussions focused upon the key Android/Google apps which are up till now, not available on Huawei’s AppGallery. The meetings revolve around whether or not to make those apps available on Huawei’s personalized AppGallery. However, the general and extensive advancement of HMS Core has been perceived as benefiting the whole Android project. Some users believe that if Huawei continues to fund with an integral open approach, the results could make all users conveniently less bound to Google.