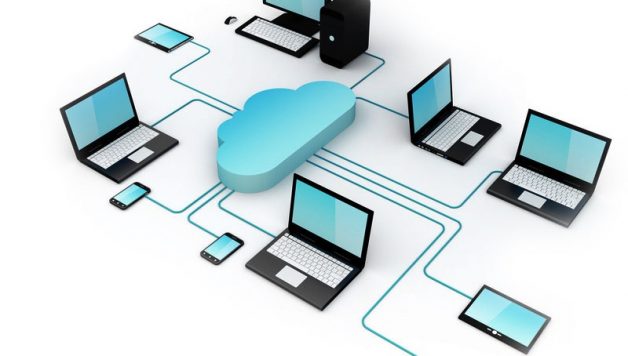 Top Network and Security Trends You Expect in 2017

This is the new season for technical bloggers to pontificate and prognosticates about the contemporary trends for the coming year. This is the time when we never fail to reflect on amazing innovation rate during the previous year and imagine how this modern technology will be enhanced in the coming years. When we make these predictions public, we may write about probable trends. Along with such lines, let’s look at the security and network technology predictions for 2017.

1. Malware will continue to evolve

The most effective ways for attackers to reach most of their targets globally is using malware. For the past few years, the definitive method for attackers to launch their propagation has been done using malware. For this reason, the effectiveness of such antivirus products can be questioned. Security vendors offer malware defenses. However, not all the defenses are offered to metamorphose. The memory resident malware is rising in use by hackers today. Such malware is difficult to detect because they can survive a robot search. This may be a successful attack as more people leave their computers running. For the 5G and 4G devices that accept a higher internet bandwidth, they are the leverage for extreme DDoS attacks.

Cisco networking index has it in prediction by the end of 2020that more than 30 million IP addresses connected on the internet. As the IoT (internet of things) expands to reach corporate enterprise network security risks are also expected to increase because there is a larger combined target. The internet of things has a problem of handling many standards and protocols, complex architectures, and companies that lack enough knowledge and skills with the internet of things systems. All that has security issues attributed. Vulnerable IoT devices have been the major sources of DDoS attacks. For this reason, the trend will not go down in 2017.

A wise saying goes that vigilance is the price of liberty. This saying puts emphasis on monitoring and visibility. This was necessary when the data managed was minimal. However, most companies today cannot cope up with the turn to MSSPs (Managed Security Service Providers) for help. In the new world of increasing intelligence on threats and the hybrid world of information technology environment, the security management and monitoring activity have gone beyond the human capability. Security vendors are now taking over. In 2017, we expect to see the too-good-to-be-true security buzz world and product claims. This information was relayed by the officer reports app in the United States.