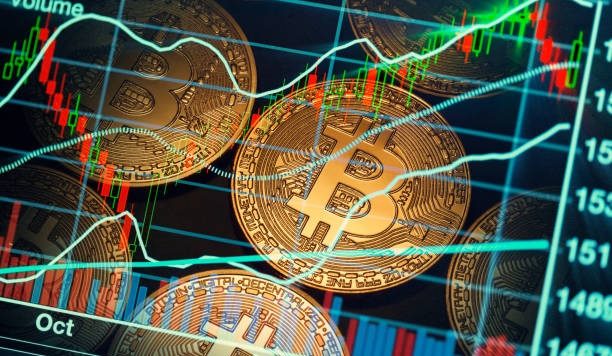 XMR monero is a decentralized cryptocurrency that is built using blockchain technology and works on CryptoNote protocol. Monero was founded in April 2014 under BitMonero and is used to send and receive payments. Monero easily runs on Mac, Android, Windows, and FreeBSD.

The main reason why Monero was launched was to try to improve the lack of privacy on other cryptocurrencies like Bitcoin. Monero focuses on obscuring information about the sender, recipient and the amount spent on each transaction.

The Birth of Monero

This cryptocurrency was started by Riccardo Spagni and David Latapie along with five other developers. These developers crowd funded the project with their own money. Apart from the seven core developers, there is a whole team comprising of researchers, academics in mathematics and cryptography, and scientists. Monero was created due to a split from Bytecoin. The fork happened because Bytecoin was not transparent in its operations. There was evidence showing that more than 80% of coins were already mined; this caused distrust hence the split.

XMR wallet online was initially launched under the name BitMonero which is a compound of “Bit” (coined from Bitcoin) and “Monero” (means coin in Esperanto). 5 days after its launch, the name was shortened to Monero.

It’s also worth noting that the Monero ticker was MRO before was renamed XMR, from June 2014.

Monero is an open source proof­of­work cryptocurrency that is not owned by anyone in particular. Since its launch, the cryptocurrency has undergone numerous changes. Monero has migrated to various database structures in order to provide less ring structures, efficiency, and flexibility.

Since 2016, Monero has experienced rapid growth in transaction volume and market capitalization. This is due to the adoption by AlphBay which is a major darknet market.

On 10th January 2017, Monero further strengthened their privacy by adopting Gregory Maxwell’s algorithm “confidential transactions” that hides the details of the transactions.

The reasons that led to the increase and decrease in prices are:

Over the years, many different cryptocurrencies have come and gone. Most of these fail because they are unable to offer privacy and anonymity features that cryptocurrency users are interested in. Monero delivers well on both elements.

As seen above, there are various factors that affect the price of monero. It would, therefore, be wise to do thorough research about a cryptocurrency’s history and future predictions before investing.