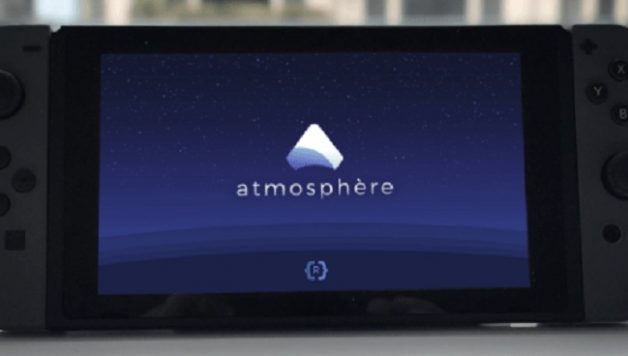 It’s only two days since the firmware update v9.0.0 for Nintendo Switch, the known hacker @SciresM, the CFW Atmosphere developer, has updated his work in 0.9.4 with support for Switch 9.0.0. So how to install Atmosphere to crack Switch? And few days later, SX OS V2.9.2 can also be compatible with Switch 9.0.X

Notifications have also been redesigned, with the addition of “Notification Alarms” in the system settings. According to the release notes, some games and applications will define these alarms. It will be possible to view and delete them in the system menus. It is also now possible to change the sensitivity of the touch screen portion, with a mode optimized for the stylus. A new screen also collects invitations from your friends to play online.

We told you, as always, Nintendo also improved the stability of the system, including a bug that prevented the launch of the game Fire Emblem: Three Houses. The release notes also evoke something that resembles a Nintendo Switch Lite feature bridging – for players who do not have Joy-Con (sold separately). This feature disables the system buttons except for the Capture and HOME buttons.

This clamping is now active by default and the only way to disable it and associate Joy-Con console.

Nintendo Switch has juste update 9.0.1, but it has not too much change

East way to update the follow the steps below.

Team Xecuter show its latest versionSX OS 2.9.2  which can totally be used on Nintendo Switch 9.0.X

We know that the Team Xecuter will follow the update of the atmosphere and so it really does the thing. So I summarizethe new caracter of sx os