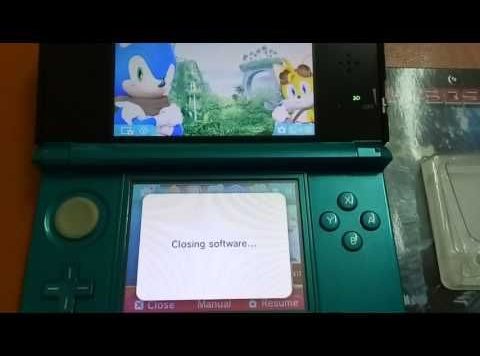 R4i gold 3ds RTS plus VS Sky3ds +, Which to Buy for Playing Free Games?

Free Nintendo game lover? In this article we are going to discuss between the r4i 3ds and sky3ds+, these two flashcards are the top choice mainly used by Nintendo free game lovers.

Between the R4i 3DS and Sky3ds+ which best supports the 3ds xl/ll 10.7.0-32 fe? Which is in the better position to give you your most desired satisfaction to play free Nintendo games? Here let’s go briefly look into each of these flashcards to ascertain which is best, so sit tight let’s take you into the world of these two cool flashcards.

The R4i Gold 3DS RTS Plus

In the R4i Gold 3DS RTS Plus, it’s out of box compatibility is fantastic and it is not incorporated with many games that will require the anti-piracy patches, that said, it doesn’t have any need for codes or Rom patching. The flashcard doesn’t come with a button guide for possible trials and error. The UI of R4i Gold RTS Plus is confusing a little bit; the game requires both AAP and the cheat database also the Rom patches before newer games can be accessed correctly. However, the R4i Gold RTS is still among the best cards to play free Nintendo games, and it doesn’t lag just like other cards.

The Sky3ds+ flashcard is very easy to use; there is no need for console setup. It is very compatible with other third-party homebrews, and its system update firmware is updateable and is extremely free.  You can switch the game back and forth between the two orange buttons. The Sky3ds+ can be updated directly by e-shop patch. This makes it a top card to play free Nintendo games.

Note: you can check on the R4i Gold 3DS RTS plus and also sky3ds+.

Generally, to answer the question of which is the best card to buy between r4i gold 3ds RTS and sky3ds+, in our own opinion we would go for the R4i even though it has a lot of cons, but its broad free games compatibility makes it stand out from its competitor.