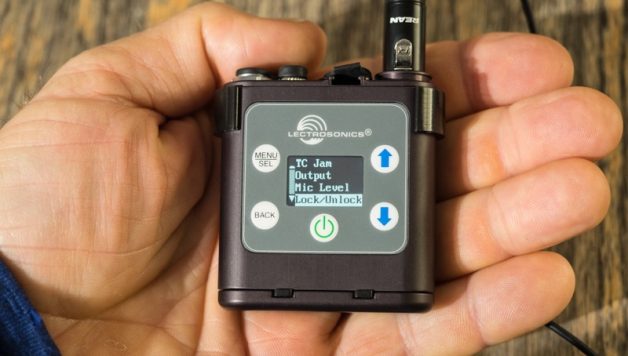 How to record without background noise

Background noise, which refers to any unwanted noise from the surrounding and which becomes an unintentional part of the recording, can affect the quality of audio for music or podcasting. Some noises are much easier to control — for instance mechanical noises that result from the system itself, clicks, hisses and static noises — but some others are very possible to control including someone coughing or slamming the door.

Analogue recording is more susceptible to noise than digital recording.

Below are some of the main causes of background noise and how to eliminate them:

Today, you can get USB soundcards for as low as $200, which provide almost zero noise.

There might be other tips to use to eliminate background noise including mounting the mic on a stand, using a pop shield for the mic and the option of using proper recording levels.  Placing a mic on a stand helps to reduce vibrations. Consider that holding the mic in your hand   may make it to pick up movement of your fingers on it during the recording. Microphone stand enables a hands-free recording.

Using a pop shield for the microphone helps to eliminate certain sounds like “P,” “B” and “S.” In this case, the letters release a burst of air when being uttered and these are incorporated into the recording. They can be somehow difficult to remove. The pop sounds are removed by using a circular frame with fine sheer material that is stretched across it.

Using proper recording levels helps to mask the background noise. A high level of input will do this in addition to giving a better signal to noise ratio. However, distortion may result if the level of input is too high. -6db level will allow enough headroom and help avoid the distortion.