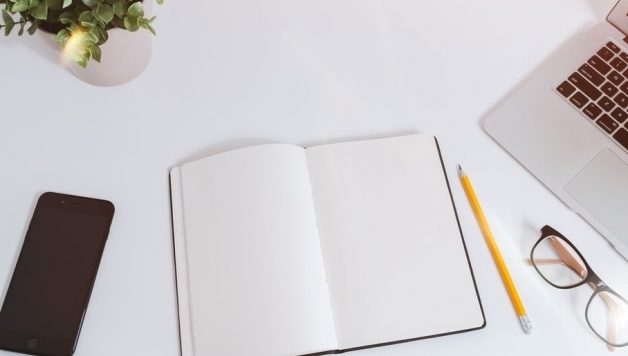 Raising money for churches and religious organizations in the modern age is a lot easier and more fun than it has been in the past. Though some of the same methods of raising money are used as were in the past, there are some new ones which many have either never heard about or have never used which could really make a difference. Let’s start with the more commonly used methods andwork our way into the modern age!

Displaying that you are an engaged and vital part of a religious community by having your name (or loved ones) name displayed on a brick for decades and centuries to come is one of the most lasting and popular ways to fundraise. Whether a small church in Paris, Texas or a world-famous the corner from the world-famous Notre Dame in Paris, France, brick engravings have been popular because they immortalize the love that we have in our hearts and let future generations know that we support our religious community.

As perhaps the most friendly, fun, and engaging way to come together and support a common financial goal, cook-off competitions, potluck gatherings, and family game nights all offer excellent ways to come up with the money necessary to reach new heights. They are tried and true methods, and they have been used by churches all around the country and world because of the love and warmth with which they operate.

As perhaps the most fun way to achieve any fundraising ideas for church, car washes do require a lot of effort on the part of the participants but create good for the community as well as the church. From another perspective, they actually offer a great opportunity to build muscle and work out in nice weather when the climate isn’t too harsh outside. Many youth groups utilize this option because of the boundless spirit and energy that the youth have, and because of people’s general willingness to lend a helping hand while solving a dirty problem of their own: unwashed and unwaxed cars! Most people actually underestimate the value in waxing cars and see it as just an overburdened nicety for car obsessors. In fact, though, wax acts as a buffer from dirt to keep it shining for much longer than a simple wash would do, and so this additional service can provide serious value to the community while raising more money than a car wash alone would.

Getting capital doesn’t even have to require physical work like engraving bricks, holiday childcare, dinners and cook-offs, car washes, or family fun nights. With the simple utterance of a few words and clicks of a few buttons on computers and smartphone devices, by far the best way that anyone is able to share their fundraising objectives through social media platforms like Facebook, Instagram, Twitter, Snapchat, and professional networks like LinkedIn. Not to mention the forums and blogs where fundraising campaigns can be linked, the opportunities truly abound when raising money online.