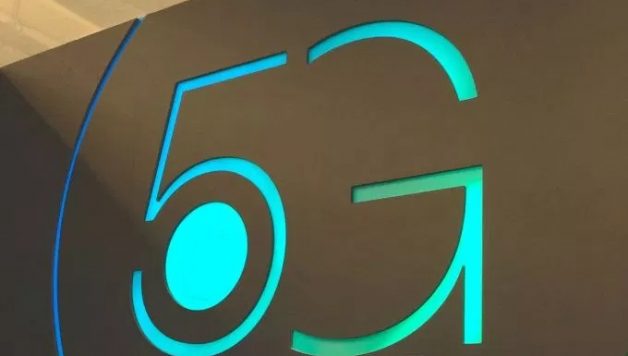 Apple Could Soon Be Yesterday’s News – 5G Will Change Everything

Apple is one of the big 5 global technology companies – Apple, Alphabet, Amazon, Facebook and Google. Together, they are worth over $3 trillion in market capitalization. Network effects and the ‘ecosystem’ model that Apple pioneered alongside Microsoft are seeing the benefits of the Digital economy flow to this small number of commercial entities.

Technology, however, changes fast. The companies which rule the roost today can decline in value just as quickly as they rose. Consider Nokia, Kodak and Enron, and how they fell from grace so shortly after being heralded as industry leaders. Now, a new technology is coming to market faster than any previous phone network upgrade and it looks set to disturb and displace Apple from its group of 5 ultra-successful companies.

5G will see every service move to the cloud 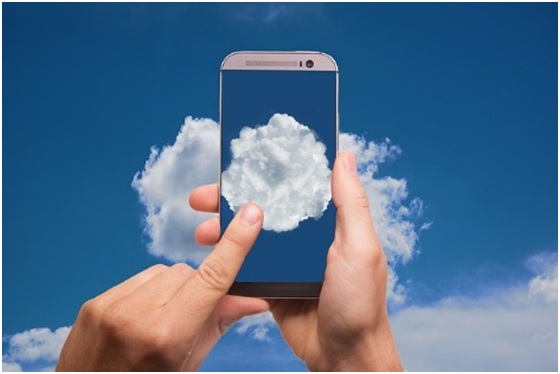 5G, the new generation of mobile network, being designed for deployment all over the world in the next 2 years, has a number of technical features that mean it is not simply a bandwidth upgrade to existing GSM networks. Yes, it will offer speeds 10 to 100 times faster than those we see, even from the best 4G implementations around the world. Yes, it will offer more connections at one time. 5G networks will support up to 1 million concurrent network connections, most of which will be occupied by cheap sensors fitted to Internet Of Things (IoT) devices. But 5G will also reduce cellular latency lag times – the time window between a request to the network and the response the network asset provides – to around 1 millisecond. That’s about 10 times faster than you blink your eye. Together, these apparently small individual technology leaps will change the way we relate to the internet and the information on it.

When cellular bandwidth is so prolific that, to all intents and purposes, users can consider it infinite – and when requests are returned immediately by the network, it no longer makes sense to have expensive phones. Cheaper alternatives can be used – with significantly reduced processing power, reduced on device storage and better batteries. Why spend money storing large files on your phone when they can be downloaded immediately when needed, from the cloud, dealt with and then uploaded for storage. Why have a fast processor when the user can interact with files from the handset and heavy lifting can be done in the cloud with no perceived wait time. The features of 5G mean that the components used in the manufacture of phones will become much, much cheaper and devices will trend towards the more utilitarian end of the market. Your next laptop will be more like a Chromebook and your next phone may well have many of the same features.

Against this background sits Apple. They are renowned for making some of the most expensive phones in the world, with flagship models released in 2017 costing in excess of $100 USD. How will they compete when the market moves the other way – to more affordable, perhaps even disposable smartphones.

On the other hand, this is Apple we’re talking about

5G is interesting and strategically critical for many reasons. Even the government knows it, encouraging US phone companies to avoid using Chinese electronics manufacturers. Whether it disrupts Apple or not, it’s effects will be far reaching.

Apple have been written off before, in the early 90s, having lost Jobs to internal politics and turf wars within the company, competition from Windows 3.11 and ’95 crushed the company’s value. Only to recover a few years later with PowerBooks and, in 2011, the iPod.

Apple truly do ‘Think differently’, often taking visionary steps in a direction very different to others in the market. They have been a driving force behind the development of the eSIM or ‘embedded SIM’ – a new piece of technology which will make it much easier to change phone companies. Telco industry rumors that Apple will start their own phone company in every country around the world and sell phone plans to their iPhone users, are now so common, they are considered credible. Apple doesn’t even need to build a network itself, to do so. There are many successful smaller brands which resell the networks of the major phone companies, often at cheaper prices. Why couldn’t Apple do the same for their millions of iPhone loving users?

If any company can get ahead of the 5G trends which appear to be working against them at the moment, it’s Apple.