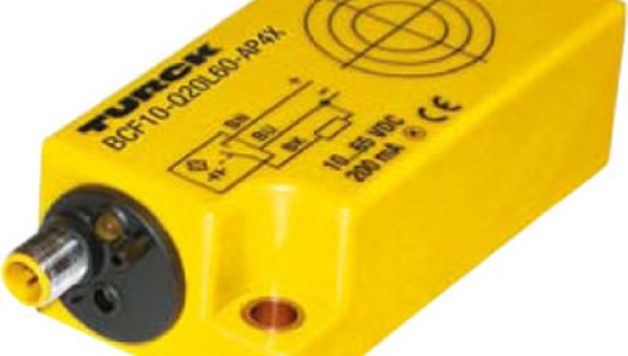 A look into Capacitive Proximity Sensor

Capacitive Proximity Sensors are helpful in detecting and positioning the presence and absence of metallic as well as non metallic objects such as liquid, paper, plastic, wooden material, ceramic and many more. These capacitive proximity sensors get assistance from the change of capacitance between the sensor and the target being detected and positioned. They possess an ability of sensing through non ferrous metals. This makes capacitive inductive sensors best suitable and one of the preferred choices for sight glass monitoring, tank liquid level detection, and hopper powder level recognition. 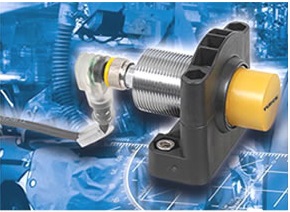 How does a capacitive proximity sensor functions?

If you were wondering about the working of a capacitive proximity sensor, then this article is really going to clear all your doubts. There are two conduction plates in a capacitive sensor. Both are placed in the sensing head and are positioned to act like an open capacitor. There, insulator work is done by air and there is a bit capacitance at rest between these two conduction plates. These plates are connected to an oscillator, a Schmitt trigger and an output amplifier. So the electronic circuit which is placed inside the sensors starts off to oscillate; this happens whenever any target be it Capacitive Proximity Sensorsa metallic one or non metallic enters the sensing arena then the capacitance of these two plates goes up and this causes a change in oscillator amplitude. As a result, this changes the state of Schmitt trigger and builds up an output signal.

In simple words, a capacitive proximity sensor measures capacitance in order to detect presence and absence of any metallic or non metallic target.

Capacitive proximity sensors are basically formed of four components. They are the sensor, the oscillator circuit, the detector circuit, and the solid state output circuit. Arranging all these components in a cylindrical format is one of the most preferred configurations. This includes two concentric electrodes connected to the end of the cylinder and two concentric metal rings on the active sensing side.

A capacitive Proximity sensors has some major features, which are as follow

NOTE:  In order to get perfect and effective detection outputs, the sensing field must be