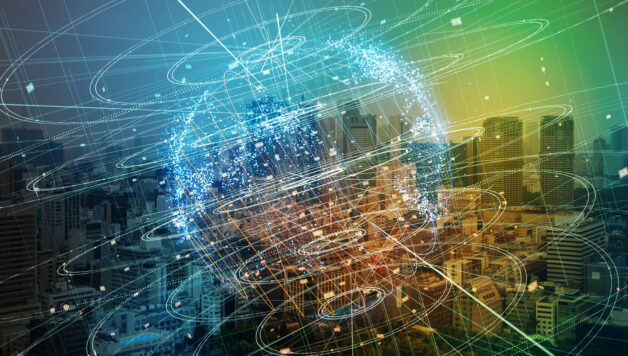 What Is Visual Mapping?

Visual mapping is a method to display data in an easy-to-understand, visual format. The main goal of using such charts is to help people better understand and perceive various kinds of data sets that might be difficult to grasp by just reading raw numbers or text. Visual mapping can be used for all kinds of different purposes, including marketing and education. It can help people to understand what is going on in the world more easily, as well as just entertain or give a general overview.

Visual mapping displays data using colours and shapes that are unique to each individual kind of data set according to its characteristics. For example, if a company uses it for market research, the data might be displayed by geographical location, and each of those locations would be indicated with a different colour. The data will usually be split into two or more categories to make it easier for people to comprehend what is going on, such as whether the demand is high or low for that product in that particular area.

Data can also be displayed with icons or symbols rather than by colour. This is most commonly used in marketing to show different kinds of consumer products.

Visual mapping is not limited to two dimensions either, and it can also be displayed in three-dimensional graphs that are easier for people to understand. These 3D graphs usually use layers that stack on top of each other to give a better idea of how the data is distributed.

Visual mapping does have some drawbacks, however, as it can be difficult for people with certain kinds of disabilities or visual problems to read. For example, if the colour contrasts are not strong enough, someone who is colorblind might not be able to distinguish which colours represent which data. It can also be hard for people with visual impairments to see the shapes and symbols used, as that might not be their strong suit.

A map can be defined as “a graphical representation of information about something.” Maps are typically made out of paper but exist in various physical forms other than just paper. For example, Google Maps is considered to be a type of map, but it exists on the internet. There are various types of maps that exist, including topographic maps, road maps, and political maps. Maps are typically made for some sort of planning purpose.

Visual mapping is a type of mapping in which information is presented through visual means. It can take various forms, such as graphs and diagrams, to communicate certain types of information, including patterns and trends. Visual mapping typically uses a type of data visualization or iconography to use visuals such that it makes the map easier to understand for its audience.

Visual mapping typically uses a type of data visualization or iconography in order to make the map easier for its audience to understand. There are various types of data visualizations that can be used when creating a visual map. For example, a commercial drone map may use an icon to represent the drones. In order to simplify the map even further, commercial drone companies may be represented by a certain colour or size of the commercial drone. This is highly dependent on how much information needs to be presented.