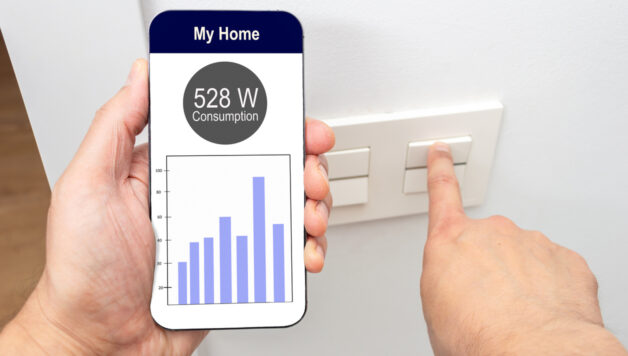 In many places around the world, electricity rates can be extremely high. In fact, in some areas of the US, residents pay as much as 29% per kWh for their use of home appliances and electronics. This figure is shocking to people living in other parts of the country who only pay 8-12% per kWh, but regardless of how expensive it gets, this cost continues to rise each month at a rate disproportionate to inflation.

The problem with this is that more and more people are using their electronic devices every day, causing a snowball effect of increased costs on utility companies’ bottom lines across the nation. These same companies have had no choice but to raise their rates year after year just to keep up with those costs. Citizens have been forced to cope, and many have come up with various creative ways to offset electricity costs wherever possible.

In California, for example, where residents pay an average of 18&cent; per kWh, solar subsidies have been put into place by the government that allows people to install panels on their property, with the help of solar companies, and produce their own energy from the sun. In return for this investment, these individuals receive a negligible bill each month from the utility companies and a check every year because they are essentially selling power back to them at a profit. 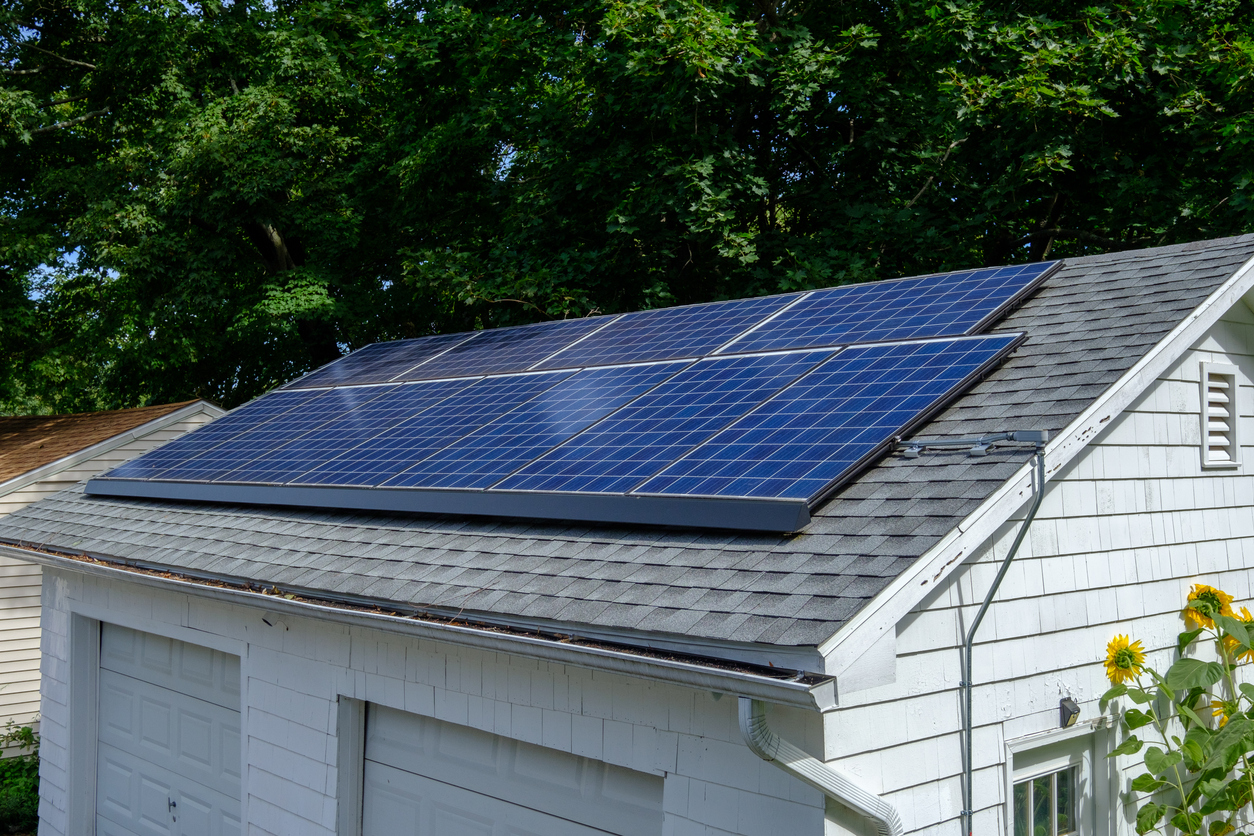 Solar panels installed on the roof of a detached two car garage in the bright sunlight.

This is known as net metering, and it helps homeowners stay afloat financially while also helping the environment due to greener sources of electricity. Below we will go even more in-depth about what net metering is and what it could mean for electricity rates and the future of solar power.

Net metering is a program offered by utility companies ( that allow individuals to gain credits on their electricity bills through the use of solar power, which means they can sell any surplus energy back to them. In other words, if a person produces more energy from their panels than they are using at the time, those credits will roll over month after month until they have a surplus big enough to either offset future costs or cash in for even more savings.

Net metering works through a device known as an inverter, which converts DC current from solar panels into AC current used for household appliances. As long as there has been residential solar power, people have been using solar panels to generate power for their homes, but the issue lies in where that energy goes once it has been generated.

With net metering, however, homeowners can install extra panels (with the help of solar companies like this one: https://evolvsolar.com/) without fearing they are wasting money by producing more electricity than they need at any given time. They are able to store up credits on an ongoing basis until they have a surplus big enough to make use of them.

The main advantage of this system is obvious: people save money in the long run while also contributing towards a greener planet. The government offers subsidies encouraging people to invest in renewable resources to offset costs associated with oil drilling and mining for natural resources. These programs also seek to slow the greenhouse effect because by using the sun as a renewable resource for electricity, we are not contributing to issues like global warming and air pollution.

The drawback is that it can take years before you see any real savings from this method, though those who plan on staying in their homes for a long time may find this option worth it. As with anything, those who invest early will reap larger rewards since the payoffs only grow as time goes on. Eventually, this system becomes self-supporting, but you have to be willing to make a commitment and wait a certain amount of time before seeing results.

Net metering also brings up an interesting dilemma: net metering pros vs cons. If everyone started going solar tomorrow, how would utility companies continue to make their own money? The answer is that they would have to raise prices, which defeats the entire point of trying to offset costs through this method.

The way net metering works now, with solar companies purely for homeowners, only accounts for a small percentage of the population. Many people cannot afford to use this system or are not inclined due to other financial obligations. If more and more people invested in renewable resources, rates would eventually skyrocket across the board because each home would be selling power back to the utility companies instead of paying them at all.

Many proponents argue that this system is beneficial even if you do not plan on reducing your monthly bills very much because it allows you to invest in green technology without having to foot the entire bill themselves. The government wants people to make use of green technology even if they are not willing to put the money upfront because it is going to be a long time before you see any savings from purchasing solar panels.

Net metering works through a device known as an inverter, which converts DC current from solar panels into AC current used for household appliances. With net metering, homeowners can install extra panels without fearing they are wasting money by producing more electricity than they need at any given time. The main advantage of this system is obvious: people save money in the long run while also contributing towards a greener planet. The drawback is that it can take years before you see any real savings from this method, though those who plan on staying in their homes for a long time may find this option worth it.