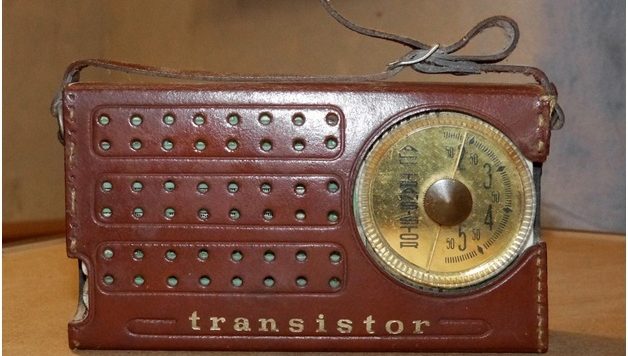 What is a Transistor and What Does it Do?

Did you know that until World War II, all communication systems used vacuum tubes for the flow of current and amplification?

However, the invention of the transistor made it the first electronic device that controlled current flow with the use of a semiconducting material.

Transistors were invented in the year 1947 by John Bardeen, William Shockley, and Walter Brattain at Bell Labs.

This small device has significantly revolutionized everyday lives in comparison to any other similar device.

To further assist you with transistors and their workings; let us have a look at how these small devices work.

How Does a Transistor Work?

Transistors work with simple triode mechanism. They can be used as a switch as well as an amplifier.

They are used to amplify and switch electrical power and electronic signals and are a semiconductor device.

A transistor consists of a minimum of three terminals that connect to the external circuit.

When a voltage is applied to a particular pair of transistor terminals, it changes the voltage through another pair of terminals.

Since the controlling input power is lesser than the controlled output power, a transistor simply amplifies a signal. Nowadays, many transistors are available as a part of integrated circuits.

The Early Uses of Transistors

Transistors are known as the tiny brain cells of a computer that help in thinking and remembering things.

In early days, transistors were used in a circuit where a large current was used by a small current.

However, the two primary functions of the transistor were to be used as a switch or as an amplifier.

Some other applications of transistors include their usage in computer memory chips, as current or voltage regulators, oscillators, amplifiers, relay drivers, PMW motor control and several others.

While these functions of transistors are still widely utilized all over the world, people are using these transistors in a much more advanced manner and achieving significant benefits of this small device.

The Modern Uses of Transistors

While people tend to use use Arduino hardware nowadays, many people are still using transistors to create amazing projects and at a much cheaper cost than would have been incurred otherwise.

A few projects where transistors can be used are as follows;

It locates the main cable and static electricity without any direct contact.

The frequency of the circuit is increased as soon as the resistance decreases hence; you can quickly identify the nervous lying person using this channel.

In this circuit, the transistor is switched on and off with variable voltage frequencies, and the cycle keeps going on.

No matter if you use them traditionally or make some cool projects, transistors are need of the hour and an irreplaceable device in the field of electronics.