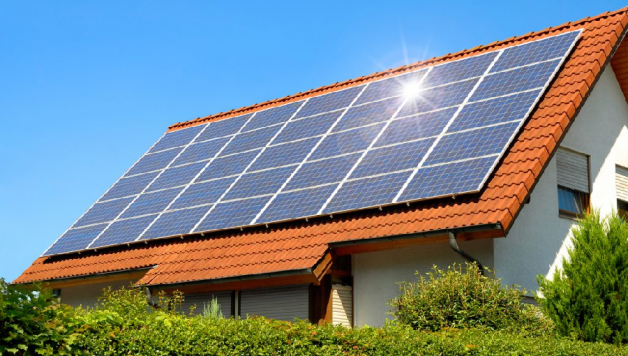 What Are The Pros And Cons Of Solar Power Generators?

As technology is continuously advancing the green and renewable energy solutions are gaining popularity. Solar energy is the most promising alternative energy source. If you are deciding to purchase Solar Power Generators, it becomes extremely important to analyze the various pros and cons before actually spending on it. Although choosing the best solar power generator is never an easy task.

There are many advantages of having a solar power generator and some of them are as under:

As compared to the conventional power stations, there is no engine involved here; the movement of parts is also not there, which makes it the best noise-free energy-producing setup. The only noise that one can notice is the buzzing of the inverter which is very minimal.

The energy from the sun is available for free around the whole world. This energy can be captured by the solar panels and can be utilized for free (Setting up the whole system requires money though).

Since solar power generators do not have any moving part so the possibility of wear and tear is less. Also, they don’t require liquid fuel which makes the operational cost low as well.

The disadvantages associated with Solar Power Generators are the following:

Although the Operational cost of the Solar Power Generators is very less the initial investment involved in the installation of it is greater than that of conventional power generators.

The power that a solar system can give is dependent on the size of the setup. Bigger the size higher will be the power and the installation cost involved.

As in conventional power generators, you cannot get more power instantly in the case of a solar power generator. Charging is only possible during day time.

Other than this there are various other disadvantages of Solar Power Generators like its temperature sensitivity, inconsistent power supply, etc. So finally whether the advantages of solar power generator overpower the disadvantages depends upon the purpose of its use, location, and climate.