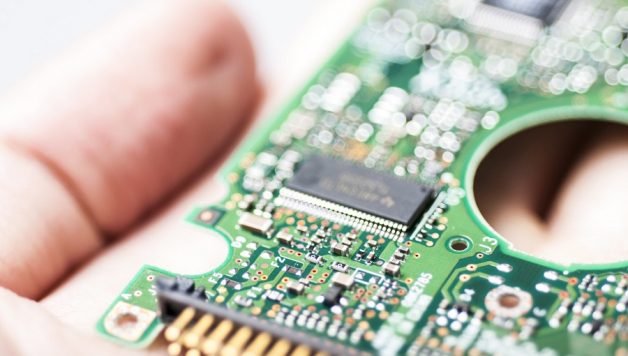 The prototypes of printed circuit boards are very essential and very much advantageous because before manufacturing the devices it is the main testing which is done, various advantages of prototype services are as follows:

How do prototype services work?

Prototype services work in various steps, as it is used to check the printed circuit board, so the various steps are followed: