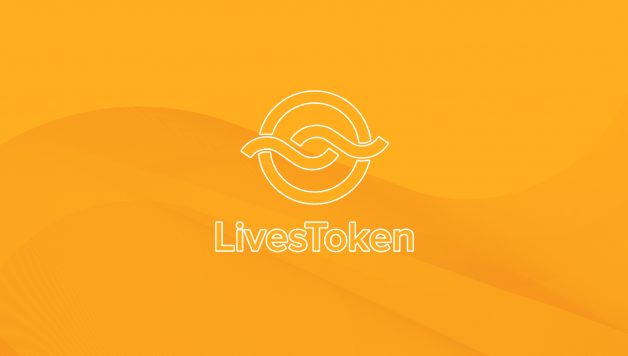 Here’s What We Know by Far about LivesToken

Maxthon USA and Singapore’s Symbiosism Economy Foundation design a new type of browser together and it has finally been launched globally in January 2018. The new browser in question is designed in a way that a user can simply use it the way they please to gather a new type of cryptocurrency that goes by the name of LivesToken (LVT). LivesToken goes online at the same time LivesOne’s virtual bank (called LivesOne Wallet n its web version) does. Within this virtual bank are Assets Center and Security Center, both of which are intended to give users protection for their financial and account security. The LivesTokencryptocurrency will be stored in a user’s LivesOne Account by default. This cryptocurrency can be withdrawn to any Ethereum wallet that is compatible with an ERC-20 token. If you are interested in setting up a LivesOne account, you can go to their official website at https://lives.one.

LivesToken is in many ways similar to other cryptocurrencies like BTC or ETH. It is built based on  market block chain technology and intended to be compatible with ERC-20 tokens. The primary goal of designing this cryptocurrency is to help promote and facilitate the growth of Symbiosism Economy, which is said to be a new form of economy in the future. LivesToken has all of the qualities possessed by any cryptocurrencies in addition to the added features of compensating and quantifying a user’s online behaviors and spent times on the internet. LivesToken gathers data of users’ online activities indiscriminately—either they are of common or creative labors.

With a New Era of Symbiosism Economy, Both Businesses and Users can Share Development and Prosperity

One thing to know about Symbiosism Economy is that it is an era that is supposed to be ushered in with one thing in mind: To create a bridge between businesses and users. It is a business model that is based on blockchain technology and mainly uses an encrypted digital currency named cryptocurrency. With this business model, it is expected that a more cohesive business environment can be created to include users in the development of a business entity.

Big companies like Google were small in their early days. It took a combined effort of all users to promote and develop those companies—users that both eager and visionary. This was what then propelled those companies to a global fame they now enjoy. Sadly, little can be said of those supporters of the companies’ early days. No rewards of any forms were granted to them for their support for the companies.

Symbiosism Economy Foundation launches their version of innovation of the blockchain and cryptocurrency in hopes of making it all better for the users out there. New companies can distribute LivesToken evenly to their users to aggregate data of said users’ online activities. The gathered data would then be used to measure compensation to be granted to those users. This way, users’ benefits can be tied together to a business’ growth and multiply in proportion to said business revenue.