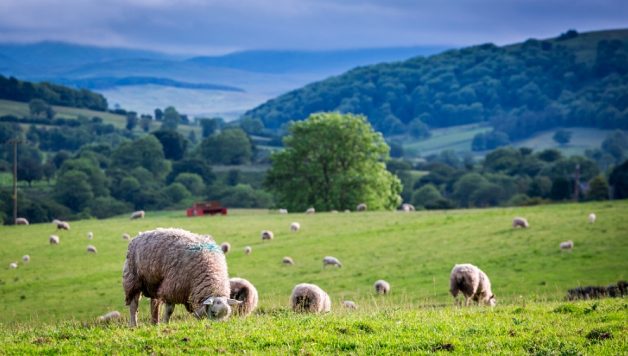 Farming in the 21st Century

Agricultural practices continue to develop at a pace and they are becoming ever more efficient. It’s a positive thing because PwC has reported that agricultural consumption will need to increase to almost 70% by 2050 to account for the world’s growing population. Farm insurance specialists Lycetts took a closer look at the industry recently.

Management consulting firm Bain has estimated that the global opportunity for assistive and autonomous technologies for the business-to-business market will be somewhere in the range of $22 to $26 billion per year by 2025.

Steps have been taken to highlight how autonomous vehicles can assist in agriculture. For instance, a team of agricultural engineers from the Harper Adams University in Shropshire have set about creating an autonomous tractor which can perform tasks like the drilling, seeding and spraying while being steered by a farmer in a control room. 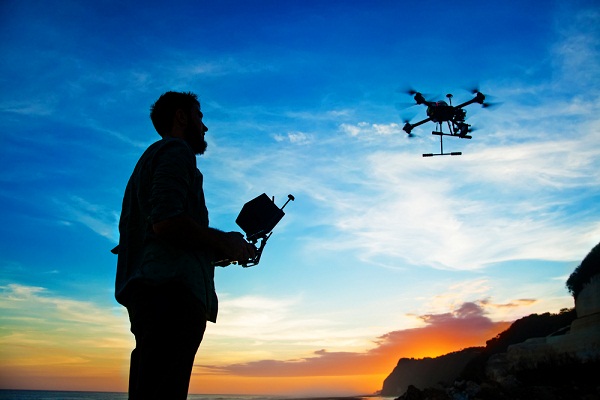 In France, inventor Christophe Millot has been successful in creating a vine-pruning robot. It’s been developed as a counter to a shortage in farm labour and has features which combine in a way that it can learn as it goes about its task. It means it can trim grass around each vine with a cut every five seconds.

The global market revenue from the sales of drones and other such gadgets is expected to increase by 34% to reach over £4.8 million in 2017. They can take the stress out of planting and looking after produce, thanks to systems which have been created by start-up companies that can achieve an uptake rate of 75 % and reduce the costs of planting by as much as 85 %. The tech quickly and easily identifies the driest sections of a field and then allow farmers to allocate their water resources more economically.

Drones can improve crop spraying and crop monitoring as they effectively scan the ground of a farm and spray the correct amount of liquid once the distance from the ground has been modulated. It mean even coverage is achieved while the amount of chemicals penetrated into groundwater is reduced.

When it comes to crop monitoring, time-series animations through the drones will be able to display the exact development of a crop and detail any inefficiencies with production. These kinds of insights would have previously only been gained by satellite imagery.