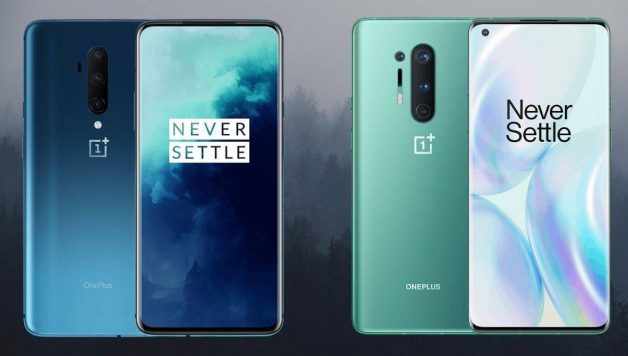 Everything about OnePlus 8 Pro mobile that people need to know

OnePlus has released many mobile recently and of the latest mobile hat has been launched is OnePlus 8 Pro. It is an Android phone and has the latest version of the software which Oxygen OS. OnePlus 8 Pro can be considered as an update version of OnePlus 7T mobile. In addition, the company has included many components in order to make the phone a premium one and people like to buy OnePlus 8 pro as it is cheaper than its competitors.

Cost of the mobile in India

The OnePlus 8 Pro mobile is available in two versions and the versions are based upon the presence of memory. One of the versions has 8 GB RAM and 128 GB internal memory. The cost of this mobile is Rs. 54,999. Another version has 12 GB RAM and internal storage of 256 GB. The cost of the mobile is Rs. 59,999. In spite of having such a high price, its cost is still lower than the mobiles of its competitors like Apple and Samsung. It comes with such features a=that are not available in Apple and Samsung mobiles. The mobile is available on various websites and they are also providing discounts and other offers.

Most of the customers have praised the mobile because of the features present in it. The display has high resolution and it has a large storage. In spite of the fact that the mobile does not have external memory slot, people can still store a lot of things in the mobile. The mobile has Snapdragon 865 chip and a powerful battery of 4510 mAh, which gives backup for a very long time.  The refresh rate of the mobile is 120 Hz which is a good feature and people can play a lot of games and which video easily and smoothly.

Specifications of the mobile

The mobile comes with latest features and specifications. The mobile comes with the latest Android Oxygen 10 operating system, which comes with simple user interface and people can easily work on it. The Fluid AMOLD screen has the height of 6.78 inches and its resolution is 1440 x 3168 pixels. The aspect ratio is 19.8:9 and the screen is protected by Corning Gorilla Glass 5.

The mobile has RAM of 8 GB for one version and12 GB for another. Similarly, one version has the storage space of 128 GB and the other has 256 GB. The memory cannot be expanded, as microSD slot is not available in the mobile. Now let us talk about the camera present in the mobile. The rear camera s of 48 MP and the front one is of 16 MP. Both of them work fantastically in bright light and in low light. Pictures clicked by the camera are very bright and people can change the quality with different features available in the camera. The mobile also has a filter camera of 54 MP, which helps in filtering colors. People need to activate the camera for filtration.

These are some of the things, which people need to know about OnePlus 8 Pro mobile. The mobile comes with a lot of features, which people can use to store data click pictures, make videos, and do a lot of other things.

Avi Ben Ezra Avi Ben Ezra is a world-renowned researcher in AI, NLP and Chatbot technology. He is the CTO of a leading chatbot platform, with a solid track record of innovation in France, Israel he now provides global leadership in this field. At SnatchBot, he oversees all levels of integration, including a very exciting and innovative marketplace.
← Previous post
Next post →