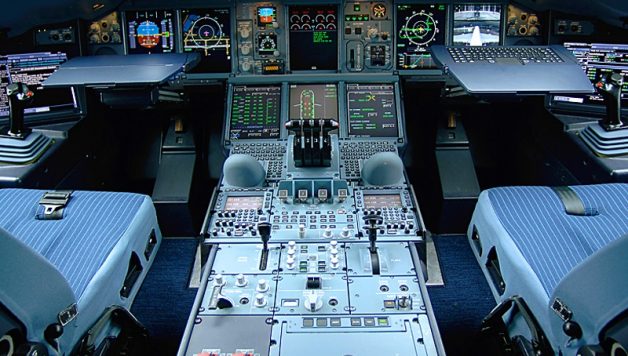 Coding and software development are incredibly tedious processes with a lot of room for error at every line of command written. With our increasing dependency on computer software and applications, the security and stability of these applications become more and more crucial. However, with the many pressures placed on software developers – like deadlines, budgets, and the complexities of software programming; security is often forgotten during the development process.

Automated static code analyzers periodically scan the codes written by the human developers and pick out any possible weaknesses in the security of the software. They can even prioritize the issues and help create an action plan that the developers can follow. The static code analyzers can create reliable action plans as they are based on the latest and most complete security coding rules that are maintained by research groups.

For the most time efficient results, software developers are recommended to start using static code analyzers from the earliest stages of the coding process and to use them repeatedly and frequently after. This helps maintain the integrity of the developing program, as well as take full advantage of the incremental scanning feature available in some automated static code analyzers. The incremental scanning further increases the scanning speed of the analyzers by scanning only the parts of the codes that have changed since the last full scan.

The programs for automated static code analysis may sound like a hassle to install for apprehensive software developers. However, they are not at all difficult to start using. Many of the static code analyzers support and recognize over twenty programming languages, including the more popular ones like C or C++, HTML, JavaScript, and Visual Basic. Therefore, one program can be used for many different coding sources and all you have to do is integrate it via plugins, scripts, or GUI tools.

The Automated static analysis is probably one of the most helpful tools for a software developer. As checking mistakes and weaknesses in coding can be a tedious job for the limits of human capabilities, these programs can help maintain the integrity of computer software and applications. Not only do they help identify any vulnerabilities, they can also provide a course of action that the developers can take to resolve the issue. Thus, an automated static code analyzer can help ease the workload of software developers so they can focus on the other aspects of software and application development.