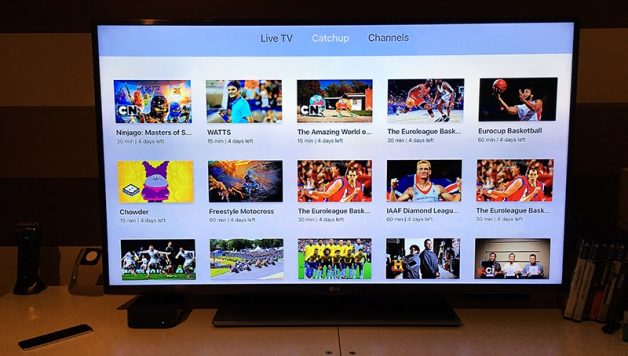 All You Need to Know About Online TV

On travel? Missing out the favorite TV shows? Do not fret. Switch to online TV and watch the favorite shows anywhere, anytime.

Online TV, also known as Internet protocol television, is the technology through which audio and video are delivered through an Internet connection. With this technology one can watch TV on a television screen, computer screen, or on any mobile device with the help of Internet.

Internet TV is relatively a new concept, where there are lots of options to avail the service. But depending upon the kind of service one chooses, the content quality and costs differ. While some of the services provide high-quality and professionally managed shows, others could make one feel a little bit dissatisfied. 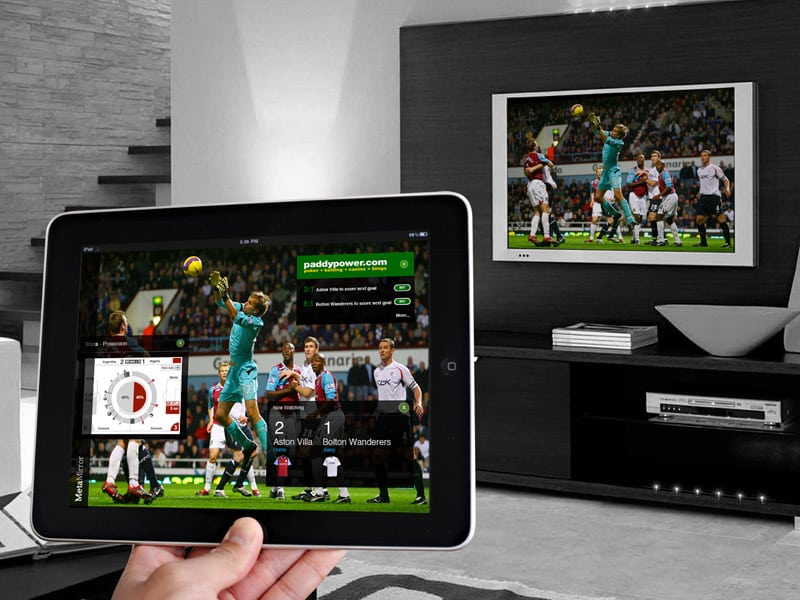 Below are the basic information to know about Online TV:

The packets and protocols are basically IPTV signals which stream out an array of data packets that travel across the Web. This is the technology that works behind the online or internet TV.

One can avail the services of online TV through the following ways:

Online TV can be availed free as there are many online TV sites and channels who give it free of cost. These free apps or sites get their financial backing from advertising. In such shows banner ads might get shown up in most of the time of the show, or the show might contain short commercial breaks. Those who want to watch their shows without any disturbances can choose one of the following paid options.

This just works like the cable bill. There would be a monthly fee for a number of channels or it can be an on-demand video. The Prices could change time to time, since online TV is yet in its initial stages.

The Pay-per-view options would stream out the videos or podcasts which can cost nothing at all if the site is free, but few major networks could charge something between $3 to $7 for the rentals and downloads.

Some Internet TV sites do peer-to-peer file sharing that requires the user to download a specific software client. Here the software does the searching on other computers for a P2P program or for a particular file, instead of receiving the video from a central server.

The two things that work behind the Internet or online TV possible are streaming and internet bandwidth. If the bandwidth is good, automatically it would reflect on the streaming of the video. The flow would not get interrupted and there won’t be any disturbance in the play. But if there is a crowd of too many users, it is possible to face some trouble in the streaming of the videos. But this issue can be addressed by a better bandwidth that can take the load of multiple users.

Internet TV or Online TV is a wonderful option for the viewers who do not get the chance to watch a TV show in real time. The service is picking up its speed very fast, and it has proven its demand within a very short span of time, showing that, Online TV does have a bright future.