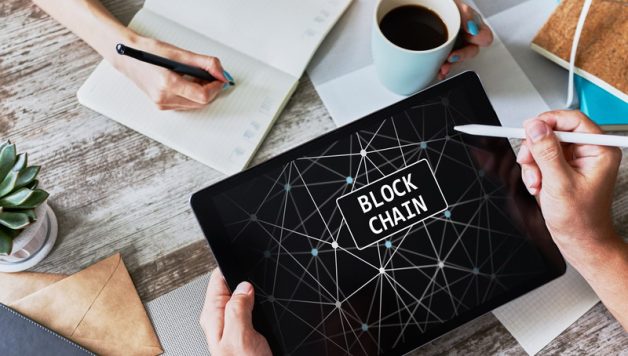 The legal sector has always been slow to adapt to change. As an industry steeped in tradition and precedent, law is an environment that is awfully difficult to change from the outside in. So it is no wonder that some of the same technologies currently revolutionizing other sectors still aren’t being adopted by law firms. One of those technologies is blockchain.

Legal tech companies first started pushing blockchain applications a few years ago. They haven’t found much success. Instead, law firms and corporate legal departments willing to innovate have been more preferential to technologies like automation, artificial intelligence, and deep learning. Although such technologies are very helpful in the legal arena, so is blockchain. The trouble is, legal tech innovators have not been able to convince law firms that blockchain has real potential.

So what’s the problem? It isn’t just one thing. It is a combination of things, including these five:

1. A Misunderstanding of Blockchain

The most prevalent issue is a gross misunderstanding of what blockchain is. Most of us equate blockchain with Bitcoin and other cryptocurrencies. That is reasonable, given the fact that blockchain wouldn’t exist if not for Bitcoin’s creation a decade ago. But blockchain is more than just cryptocurrency. It is a technology that can be used to create all sorts of applications that rely on distributing digital information via a decentralized ledger protected and maintained by encryption.

Blockchain can be applied to e-discovery. It can be harnessed for billing, contract review, and numerous matter management functions. Even streamlining bankruptcies is not out of the question.

As helpful as blockchain could be in revolutionizing legal case management software, it is incredibly complex. This creates two hurdles. First, law firms may not have IT staff capable of working with blockchain applications. Blockchain requires some specialized knowledge that isn’t standard for IT training.

Second, as explained by the people behind the NuLaw legal software application, it is a lot easier to explain something like automated calendaring as opposed to blockchain e-discovery. Law firms will go with what they understand first.

Blockchain applications work best when they are accessible by all involved parties. That’s not a problem in theory, but it is in practice. Law is a business that has long relied on maintaining confidence. As such, attorneys are very protective of information even within their own offices. For blockchain to be most effective, attorneys have to be willing to give up some of that confidence.

Next up are hardware and network limitations. Note the blockchain applications require significant computing resources. Depending how an application is set up, the demand for resources can gradually increase over time. Law firms are reluctant to invest in those resources because they are not sure that blockchain offers enough of a return. And without resources already in place, selling a law firm on blockchain is nearly impossible.

Finally, blockchain technology represents too much, too soon for a lot of law firms. They are just getting on board with new case management applications that embrace automation and artificial intelligence. They need time to warm up to that technology before they adopt something else.

Blockchain is revolutionizing businesses in just about every sector. It hasn’t made any significant inroads into law as of yet, due to the five factors discussed in this post. But blockchain enthusiasts can hold out hope. If things continue in the same direction we are now moving, it’s only a matter of time before the legal sector is fully on board with blockchain.