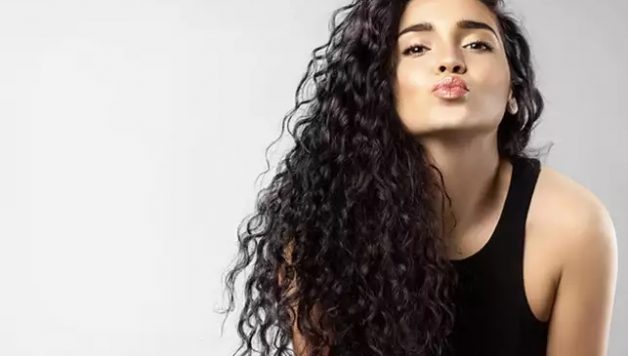 The Transformative Change in Hairstyling since the Introduction of Technology

The haircut industry has changed greatly since technology has easily incorporated into our lives. Not only has it had a direct effect on our place of work but also the way we do menial everyday tasks. Simple things like grocery shopping, ordering food and booking appointments have been made even easier since the shift from phone calls to instant communication like texting and apps. Hairstyling is an age old industry that has gone through many changes since the 1960s, with the abundant use of machines and new techniques.

The History behind Hair Styling

Cosmetology school teach the history of hair styling and how it became such a norm today. The first known hair styling tool was invented as early as 1906 on a commercial scale (albeit a mediocre one). The first hairbrush, however, was invented by an African American women even before this. Haircuts were done mostly at home during this time and this was to either tame the mangled mess on one’s head or to look proper for an event. As fashion trends began to evolve, so did the concept of hairstyling. During the 1950s, it had become a new phenomenon around the world.

The Idea of Virtual Haircuts

Virtual haircut is an umbrella term for the kind of change the hairdressing industry has taken on. With the introduction of face matching sites, 3D modelling and other kinds of appliances, haircuts have not only been made easier but also more interesting as a whole. The aspect of a machine showing you the desired look on a model of your face coupled with another device performing human-like actions to achieve that result is something humans had not even fathomed a few decades ago. With a perfectly simulated environment and meticulous snips, everyone is excited to get their haircut like never before.

Technology and Your Hair

Technology has not only changed the way hairdressers do their jobs but also how they interact with their clients. Salons are adopting strategic changes to marketing and promotion by letting their potential customers know that they have the latest tech on hand. Businesses are now using virtual management to book their appointments in the form of ahair salon app which makes it easier for consumers to locate a stylist in their area. Not only is this revolutionary in the way clients interact with businesses now, but is also effective as it saves lots of time wasted on researching styles and approved hairdressers.

Besides being provided with more than adequate services, customers have also been met with newfound solutions ever since technology became mainstream in hairstyling. With better client interactions, easier presentation of ideas and looks and enhancing customer experiences through websites and apps, the haircut is no longer a pit stop at your local salon every six months. It is a whole new experience that not only relaxes you but allows leisure time to be taken out of your schedule to enjoy a little self-care.

Things to Do Before Hiring a Web Designer

Digital Marketing Training: Why Is It Essential