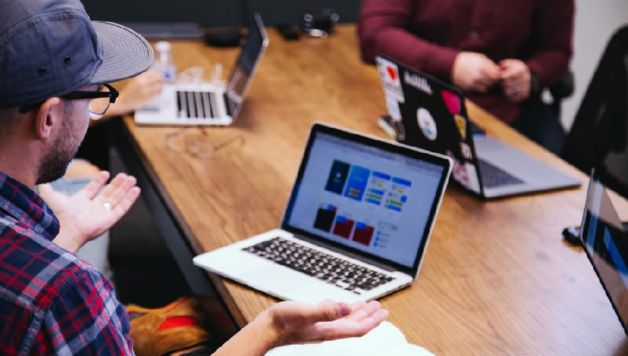 The last person you entrust with anything related to technology at work is your oldest employee. You know that there will be complaints regarding the use of technology. It will also slow things down. While your reasons are valid, you can’t keep leaving these people behind. They deserve to be at the centre of technological advancements used at work. You can’t relegate them to tasks that don’t require technology. Here’s why.

You want them to feel welcome

There’s a growing number of older employees who feel left out. As a result, most companies hire younger and more tech-savvy employees. Some even retire early since the environment doesn’t suit them anymore. If you want them to feel welcome, make sure that you don’t leave them out in any way. They also deserve to get involved in anything that includes technology. If you believe they will have a hard time, train them. Find someone who can walk them through the process. These are smart people, and they will eventually get the hang of it.

If you keep giving these older employees a pass, they won’t catch up with anything. Remember that technological changes happen all the time. They can only resist changes to a certain point. Eventually, they have to learn something new. If you assign them to deal with tasks involving technical stuff, they will feel responsible. They will try their best to learn whatever is necessary to do the assignment.

Start with something simple. Assign these employees a task to present using visual aids. For instance, you can ask them to use slides in presenting new ideas. You can also let them set up a projector on ceiling and the sound equipment. Making the slides might also involve video and photo editing or even animation. They might seem complicated, but remind them to learn what they need for the presentation.

These people won’t last long doing the same job if they are not smart. They can do anything involving modern technology. Some of them are fearful, while others are closed-minded. If you tell them that they’re capable of doing everything they set their minds to, it’s possible. The lack of trust is what makes them embarrassed to give something new a try. If you believe in them and assign new tasks, they will most likely do it.

You can’t let the young ones take the heavy load

When some tasks involve new technology, you immediately ask your younger employees to figure things out. You also assume that they know computers well to do the assigned task. These people might be tech-savvy, but they don’t know everything. You’re also burdening them with too many tasks. Others might decide to leave the company because of doing too much.

Sure, there are risks with this strategy. You worry that older employees won’t do the right thing. You also think about the timeline. However, you must learn to trust. It’s the only way for your team to move forward in a positive direction.

Jobs That Are Great for College Students