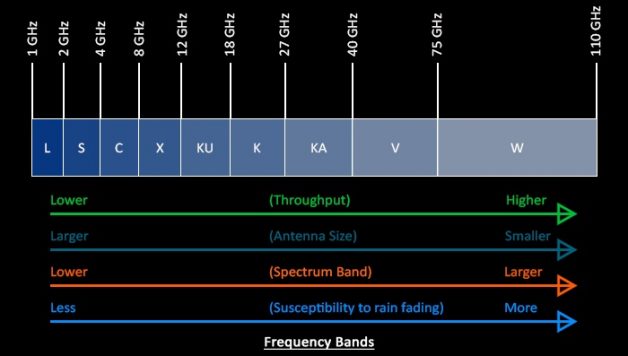 What is the K-Band Frequency?

The K-Band DAC is defined as the frequency that ranges from 18 – 27 GHz by the Institute of Electrical and Electronics Engineers. IEEE uses the letters in order to signify the different range of frequencies that exist between 1 – 170 GHz. The peak resonance of this frequency of the water vapor is 22.24 GHz or 1.35 cm. This lines easily with the K-Band that makes it very much unusable in long-range transmission.

One of the biggest uses of K-Band Frequency can be seen in satellite communications, radars and when transmitting astronomical data. All of that can be easily transmitted from one device to the other with the help of K-band. All sorts of radar in this frequency range have the ability to deliver short range & high resolution output which lead to seamless communication.

The RRITU or the Radio Regulations of the International Telecommunication Union has allowed amateur radio and other satellites to operate in the range of 24.000 GHz to 24.250 GHz. This is also known as the 1.2-centimeter band. AMSAT refers to this band as K-Band.

There are several ways in which the K-Band is helpful and facilitates better communication. In this advanced world we are living in, K-band has facilitated several new innovations and allowed us to reach out to others easily.

It is a wonderful innovation of physics that has helped humans reach to space and still be able to talk to the ones present back on Earth. K-band has also proved to improve military communications all around the worla