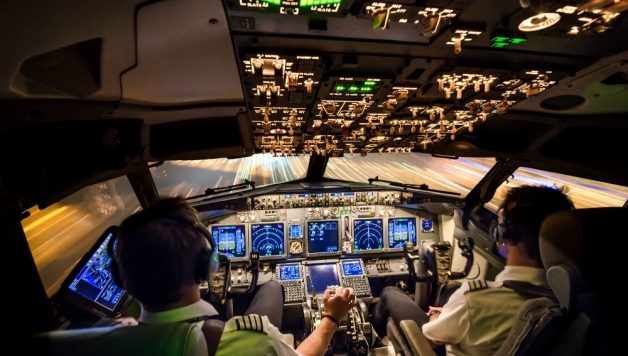 What does the pilot need to operate the aircraft?

This article is intended rather for laymen who are not so familiar with Avionics and aviation. This will be a general overview, as spare parts and different Pilot supplies could be written into a whole book, as many of them were written already. First, we can do some basic division for Pilot supplies, Aircraft parts, Aviation Chemistry and various Avionic devices That we can start with.

Avionics is a great science and is primarily a system of functions or detections that will make your flight easier. Perhaps the most famous of these are Radio Stations or Transponders. Both devices are used for communication, although each one works a little differently. Radio Stations allow for the communication with the control center, but also with other pilots moving in the flight space.

Aircraft parts, are spare parts, which are mostly part of the aircraft itself. These include, for example, engine components, as well as spare batteries and such important electronic parts as starters, alternators or voltage regulators. Aircraft parts include wheels, tubes and tires which are certainly not minor issue for the aircraft.

Among Pilot supplies, we count what serves mainly the airplane pilot himself. This includes, for example, headphones, helmets, clothes and all sorts of other equipment, but also bags, suitcases, mounts, flight logs, GPS, oxygen systems, detectors or various aircraft stabilization aids on the ground. Pilot supplies are also safety features such as fire extinguishers.

The last group of Pilot supplies and aids is Aviation Chemistry. Aviation Chemistry is a variety of aircraft maintenance products, such as anti-corrosive coatings, varnishes or so much needed operating fluids and oils.