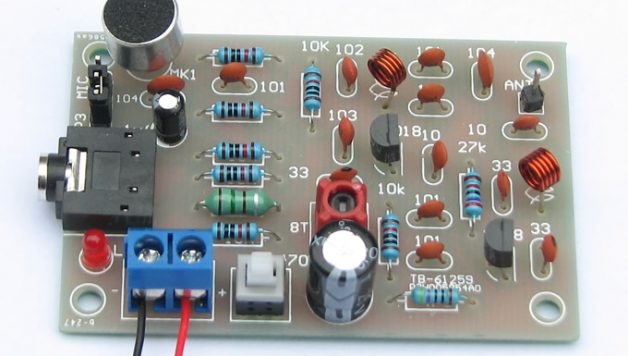 What are Measuring Transducers Used For?

The basic idea of a transducer is that it takes one form of energy and converts it to another form. In most cases, a transducer will convert one energy signal form into another signal. In general, they will be used at important boundaries of measurement, control and automation systems. At these boundaries the electrical signals can be transformed from one physical to another, and to another signal. Examples of these signals include force, light, torque, energy, position and motion to name a few. Scientifically, the process whereby one energy form is converted into another form of energy is known as transduction.

Below are some of the most common types of transducers and their application.

An active transducer is one that is activated by some kind of external stimulus. In this situation, an additional energy source is not needed. Example of this type of transducer includes a piezoelectric sensor, a thermocouple and a photodiode.

With a passive transducer, there is a need for an external power supply. This power supply is called an excitation signal. The signal is then modulated to produce an energy output signal by use of a sensor. An example of this type of transducer is a thermistor. A thermistor does not create any electrical signal without and energy input but once an electric current passes through it, it creates a resistance. This resistance can then be measured by the detecting of the variations in the energy current across the thermistor.

These are used to controlling or moving a system or mechanism. The energy source that operates an actuator can be hydraulic fluid pressure, mechanical force, pneumatic pressure or an electrical current. The energy is then converted into motion. In essence, an actuator is a device that can allow a control system to directly act upon its environment. The type of actuator can be varied including a fixed electronic or mechanical system, a human being, software-based such as a robot control system or printer driver, or many other types of inputs.

With this type of transducer, the sensor allows a device to respond to stimulus or signals that it receives. A sensor and transducer are similar in application and the two names are often interchangeable. However, the term transducer can be used to describe various actuators, transistors and sensors.

Ideally, transducers should have high repeatability and a high dynamic range. They should also produce low noise and low hysteresis.