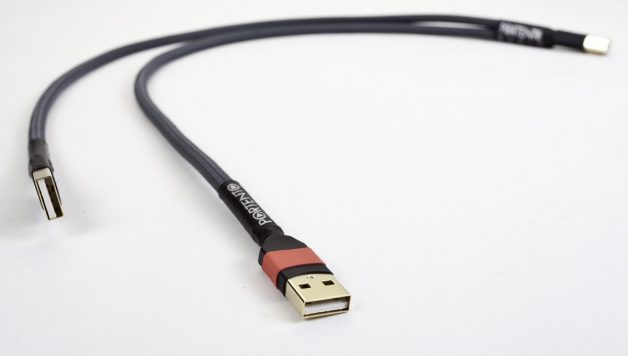 USB technology – Where is it headed?

Technology has come a long way in recent years. But, where did USB technology come from and is it here to stay?

USB technology is so widely used – From flash drives being used storage devices to enable us to use other pieces of technology wirelessly and to connect the many other devices in our lives and professional careers.

The first USB product was actually released in 1996 and it became widely adopted by 1998. Just another couple of years later, in the year 2000, the USB 2.0 standard was released.

Flash drives are the most common application of USB technology. These memory sticks arecompact storage devices that are used to transfer data between computers. They are a convenient way to save files quickly and safely. What’s more, since most computers have USB slots, they are the most common form of data storage and transfer across the world.

These little wonders also have numerous benefits. They’re non-volatile, which means they don’t require power to maintain the information stored on the chip within the drive. They are also incredibly durable and can withstand extreme temperatures and immersion in water.

With the development of USB 2.0 in 2000 came the ability to transfer and read data faster than ever before. The fastest drives currently available use a dual channel controller, even though they still fall significantly fall short of the transfer rate achievable from a current hard disk. Currently, fast drives claim to read at up to 30 megabytes/s (MB/s) and write at about half that. Older “USB full speed” 12 Mbit/s devices are limited to a maximum of about 1 MB/s.

Where are we headed?

There are currently new technologies being developed (such as FeRAM, MRAM, PMC, PCM, and others) that are looking to challenge USB technology, however, there is another possibility, and one which appears to already be in motion. The USBs we’re familiar with currently use 2D or planar NAND chips to store and transfer data. Over time the size of NAND flash cells has reduced in order to make them more compact and pack in as much memory as possible. However, reducing the size further could lead to performance loss. As such, research and development in to the manufacture of 3D NAND, also known as Vertical or V-NAND, has begun.

These 3D NANDs use stacking technology, also known as BICS (Bit Cost Scaling), to create vertical memory that is denser, faster and more efficient than anything we’ve seen before. What’s more the outward appearance of the USB remains the same as we’re currently familiar with, whilst the inside contains an enormous about of memory.

48-layered stacks are already in production and recently Hynix announced their plans to manufacture a 72 layer 3D chip. This opens up the possibility of a 1TB flash drive!

It has even been suggested that 100s of stacks are in fact possible. As such, it’s quite clear that USBs are here to stay, yet the technology and their ability to store, read and transfer data is almost not even comprehendible.

This article was written by Richard LeCount of USBMakers.com.