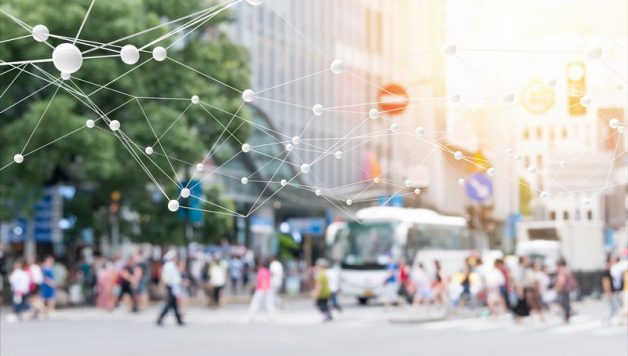 The IoT: Using Rich Data Streams to Improve Everything

The brand of capitalism we practice in the U.S. has a tendency to lead us to do things just for the sake of doing them, in the hopes of eventually monetizing what we have done. The internet of things (IoT) is an excellent example of this phenomenon. It is only recently that we have begun to realize that the real benefit of the IoT lies not in the ability to use it, but in the data streams it produces.

Using the IoT to maximum advantage is a matter of utilizing the richest possible data streams to improve anything and everything we can. It is not enough to just slap sensors on every device we connect to the IoT. If it were that easy, the IoT would have already turned our world upside down.

Most of what we glean from the IoT today affords us little more than a bit of novelty. For example, your refrigerator can now take pictures of its inventory, create a shopping list, and send that list to your smartphone. But so what? Such an innovation would hardly be considered life-changing. It is a novelty.

Where do we go from here? We start looking at ways to build rich data streams capable of improving product design and performance while simultaneously cutting costs. That is the best way to monetize this still underutilized entity we call the IoT.

We can easily understand how the IoT can be used to improve product design and performance by talking about the refrigerator. Your company may produce something far more technologically advanced, but the refrigerator is something we can all relate to.

A manufacturer that connects its new line of appliances via the internet suddenly has a tool it can use to measure how those appliances are performing. The units can send back data relating to everything from temperature control to energy efficiency. The data can then be used to guide design upgrades that improve the performance of the refrigerators over time.

This sort of thing is possible when the right sensors are combined with signal processing, according to California-based Rock West Solutions. The company specializes in applied sensor technology and signal processing. They say that the right kind of sensors collecting data that is properly analyzed can make a dramatic difference in product design and performance.

When products are designed better, they perform better. Moreover, the basic laws of economics indicate that better performing products sell better. Monetization is a natural result.

Rich data streams gleaned from the IoT are not limited to improving product design and performance. Those same data streams can be utilized to reduce costs. It is a matter of separating out the relevant data through signal processing.

The same IoT that makes it possible to send data from refrigerator to manufacturer can be used to send data from the manufacturing line. Analyzing that data can uncover inefficiencies in the production process. It can give management a clearer picture of what is going on during every step – from initial design to final shipment.

What makes this so valuable is the fact that manufacturing does not always take place in a single location. One plant might manufacture compressors while another is responsible for the outer shells that will eventually house those compressors. The manufacturer may even use multiple vendors to produce different components. They can all be connected.

The IoT can bring a ton of valuable data together where it can be analyzed for productivity and efficiency. Subsequent data streams can make the IoT an excellent monetization tool.