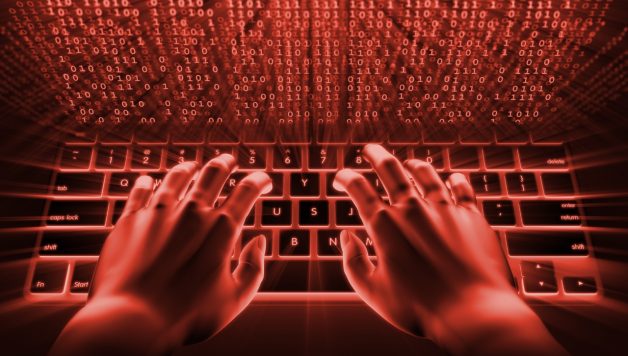 Have you ever thought who would win in a battle between ninjas and pirates? Now you might be wondering what link it has with security after all. Well, it is all about who is better in a particular situation. For instance, in case you want to find the treasure that’s buried somewhere on an Island, you would want to talk with the pirates. In case you want to rescue someone, you will probably contact the ninjas!

The very same analogy also applies to Red Team Penetration Testing and Red Team Assessments. Both of them have their own weaknesses and strengths and maybe more suited in a particular situation. In order to make things flow with greater efficiency, it is important to determine your goals first. After that, you must decide what corresponds with your goals better.

Each of these, are different and should hence be used in a different context.

At the core, penetration testing is done to find out the configuration issues and vulnerabilities within the allotted time period. At the same time, it also involves the exploitation of these vulnerabilities in order to determine the risks. However, this does not necessarily refer to finding new vulnerabilities. More often, it is about testing the known vulnerabilities.

Unlike a vulnerability assessment, a penetration test goes a little bit deeper as the tester will also exploit the vulnerability. However, a good tester will not just stop here. Rather, he/she will continue to exploit and look for different vulnerabilities and chain the attacks together.

In comparison, a Red Team Assessment does not find vulnerabilities. Rather, it looks for the vulnerabilities that will help with the goals. These goals are usually the same as those in a penetration test.

There are a number of methods used in Red Team Assessment that include Wireless, Social Engineering, External, and a lot more. However, it is important to note that the Red Team assessment should not be performed by everyone. Rather, it is suitable for organizations who have very mature security programs. These organizations are those who have done several penetration tests already with most of the vulnerabilities patched already. Furthermore, they also tend to have positive results for their penetration tests.

Which one is better?

Coming back to our original question, we cannot really say which one is better than the other since they are both used in different contexts. Usually, Red Teams and Penetration Testers include the very same team that makes use of different methods.