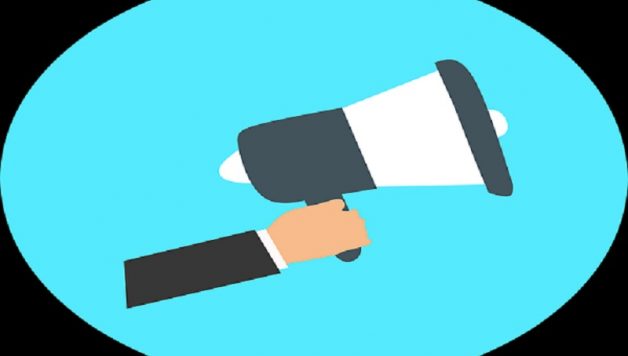 How to Implement PR Strategies in a WEEK!

Would you like to create or rather generate publicity for your business? Of course you need to!

Here are few PR strategies to help you make publicity for you and your business just by spending a little.

Day1#- Focus on your target

Day2#- Keep track of database right from when you started

Based on your publications, you now define where your announcement would fit the best. Then make sure to investigate on both the radio and TV and find out who the reporter is or who the editor behind this part of the publication is. It might be a feature reporter, a pool reporter or a feature editor be careful not to send your press release anybody at a particular advertisement.

Day3#- Consider what PR story you will deliver

Generating a story or a local angle to a national story can be very difficult, but the only solution is to discuss all the PR topics as possible. This is a must whether you are making an announcement, stating an opinion or communicating a change then your information should be newsworthy and not promotional biased. You only need 12 topics equivalent to one press release per month for one year but don’t be let this scare you away from reporting news.

If you want your press release to be picked up or loved by editors, include background information, contact information and a relevant quote that can be used as sound bites. The best press release is one –page release that starts with where, what, who and why will interest them rather than a long promotional story with single detailed in it and if a reporter needs more from you he or she will call you. Says Roger from Ed Cal Media Agency.

Many editors prefer that you send your press release through fax, but nowadays the trend of emailing have emerged, and that will increase your chance of publicity. It is hard to see someone sending their press release through snail-mailed unless it has some pictures in it. You have to know your producer preferences or editor’s reporter too.

Day6#- Use press release for another manner

Not all the press release will be published so you can use the same for other things such as sending them as direct mail pieces to customers, use them as handouts on sales calls and even you can post them on your website in the media room to create publicity about you and your business.

If you want to your press release published you have to have more connections with your targeted publications to know who to contact for the most significant PR impact.