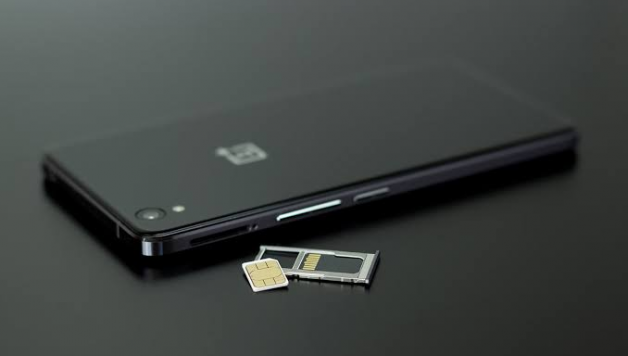 Here’s what You must Know about the GSM Networks!

GSM or the Global System for Mobile Communication is defined as a digital network that supports mobile connectivity. There is no doubt that the GSM network is widely used by people from different parts of the world and Europe, on a whole. Amongst all the three variants of GSM namely TDMA, GSM and CDMA, the GSM stands as the most renowned and used network all across the globe. Although GSM is witnessed to use one of the TDMA variants, it’s functioning is quite different from the other two- TDMA and CDMA.

The GSM Association stated that around 80% of mobile phone users all across the globe use GSM interface as their second to none network when it comes to making wireless calls.

The history of GSM dates back to the time of 1982 and at that time the European Conference of Postal and Telecommunications Administration (CEPT) developed and introduced the Groupe Special Mobile (GSM) which now we all know in the name of Global System for Mobile Communication.

The primary objective behind the inception of GSM was to devise a mobile technology that aids and supports the pan-European network. But later in the year 1991, after its development on top of TDMA, we witnessed the originalincorporation and utilization of the network. And right since then, GSM has been growing exponentially without fail.

What are the Types of GSM Phones and Carriers?

You will find GSM mobile phones to come in six different variants with the most widely being used include:

Basically, GSM interfacecame to the fore in order tomake 2G connectivity accessible in the mobile phones. Earlier, the GSM network incorporated a circuit switching network but gradually with time and demand, it had to associate with the GPRS, thus going green with the packet switching protocol. The frequency of GSM network operationlies within the bracket of 900-1800 MHz.

Well, pondering over the technologies that support the all-inclusive functioning of GSM mobiles, top scorers in the following include:

By now it is quite evident that GSM is all about the availability of 2G access in the mobile phones, the architecture being slightly different when compared with other network providers. The network whole has been classified into three parts:

Mobile Station- What is it?

A mobile station is nothing but a mobile device equipped with a processor, transceiver, and a display unit. Every transferable unit of mobile station further requires the storage of unique identity in a discrete module, in the name of SIM or the Subscriber Identification Module.  And by now, with its colossal usage as a mobile user, you might very well aware of what a SIM is. A SIM card includes all the information pertaining to the mobile station database and can be easily inserted in the form of a small microchip.

What are the Components of a Base Station?

An integral part of the radio subsystem, the base station subsystem is responsible for creating a connection between the network and the mobile station using the GSM interface. Every base station comprises of the following:

It is the station that is responsible for a seamless connection between the mobile station and the cellular network using the medium ofGSM interface.

Needs a separate cell identity for every BTS and multiple BTS combines to be termed as one location.

This configuration administers the presence of one BTS functioning at a higher altitude with greater transmission power. And this high pitched BTS serves as the umbrella protecting all the other lower-powered Base Transmitter Stations.

It shows the collocation of multiple BTSs at one single site. Here the antennas envelop only those areas that are either at 120 degrees or at 180 degrees.

Other components also include transcoding rate &adaptation unit and the network switching subsystem.

GSM as a network comprises of both TDMA and FDMA. Firstly, FDMA or Frequency Division Multiple Access is all about dividing the frequency bands further. On the contrary, TDMA is all about enabling a similar channel of frequencyto various subscribers. Therefore, every user would have their time slot to use a specific frequency.

Although there are numerous other technologies surfacing every now and then, GSM still stands as one of the most preferred technology all across the globe.