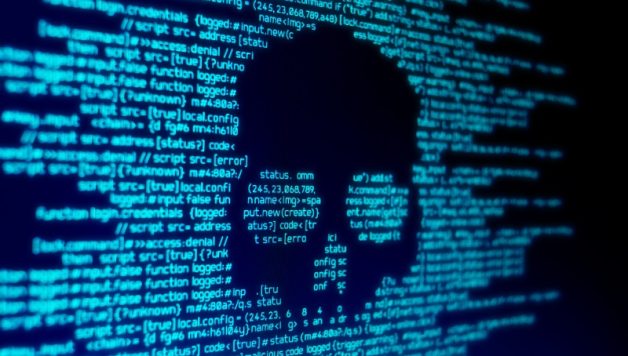 Common Causes of Malware Attacks that You Need to Know

As cybercrime grows and evolves, malware remains one of the most potent weapons in a hacker’s armory.

Malware, a short form for malicious software, is a code that is created with the intent of causing severe harm to a website or computer system. And, if you thought that malware comes from malicious, shady sites, you need to think again.

Website malware can also be used to hold your business website at ransom or even deface it so that your customers can no longer recognize it.

Over one million malware threats are released every day. Therefore, knowing some of the top causes of these attacks can help you handle website malware cleaning and prevention effectively.

Here are some of the top causes of malware attacks:

Web Content Management Systems (CMS) such as WordPress, Joomla, Drupal, and Magento all have had critical vulnerabilities discovered in them in the past.

These security vulnerabilities leave millions of websites that run on these CMSs vulnerable to various web security attacks such as malware attacks.

There are also thousands of extensions or plugins that these CMSs use which serve as an easy entry point for hackers.

For instance, the controversial Panama Papers leak that happened in 2016 was as a result of a vulnerability in the Revolution Slider plugin that is used by millions of WordPress websites.

Another common cause of malware attacks on business websites is vulnerable codes. Just like products and services attract visitors to your website, bad code attracts hackers.

Sometimes, your code may contain depreciated functions that can easily be exploited by hackers to grant them access to your site.

Hackers often search for depreciated functions around the web, and when your website contains such functions, it automatically falls under the radar of the bad guys.

In fact, if you ever suffer a malware attack, checking your code for depreciated functions is one of the critical things that you need to do while conducting website malware cleaning.

Apart from code and CMS vulnerabilities, servers can also be the reason for malware attacks. Unfortunately, when a server is attacked, the effects can be catastrophic since a single server usually hosts hundreds or even thousands of websites. This means that a single attack on the server can cause problems to all sites hosted on it.

Nginx, Apache, Tomcat, and Azure have all been known to have vulnerabilities that hackers can exploit.  When Equifax was hacked in 2017, it stated that the cause of  the  successful hack attempt was a vulnerability in its web server.

Lastly, a website can easily get infected by malware even after ensuring that you implement the best web security practices but forget to install a firewall. A firewall usually serves as an extra security layer that looks after your site 24´7. A firewall ensures that only legit traffic reaches your website and all malicious bots/hackers are stopped before they cause harm.