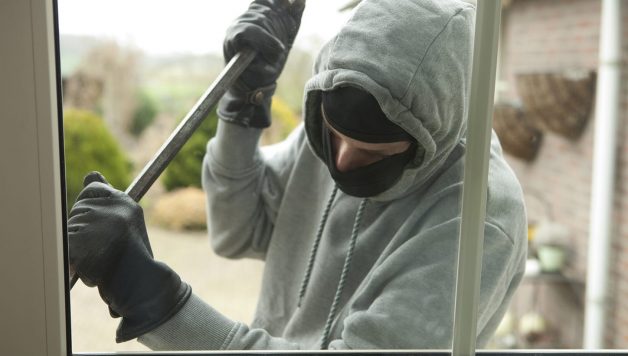 Burglary and home invasion have been consistently been the biggest crime problems happening in the United States. That much is clear from the statistics.

It doesn’t matter if you are renting or you own a house, people are all victims to break-ins. In fact, homeowners are more vulnerable to it as two thirds of recorded break-ins occur in a residential area than an apartment. What’s worse is less than 17% of families are actually protected against these types of threats.

Below are a few other shockers and ways that you can prevent burglary and improve home security.

As mentioned above United States has some of the highest rates of burglary in the world. From among the states, below is a list of the states who have it the worst. These are rates per 100,000 residents.

Regardless of what state you are in there are over two million burglaries reported each year. Because of that, here are some things you can do to make sure you don’t fall victim to them.

When Do They Occur?

Most of us might think that a lot of burglaries occur at night. It makes sense and we see it a lot in crime dramas and movies. But it actually doesn’t make that much sense when you think realistically.

A burglar often times doesn’t want to confront the owner or anyone that’s in the house, which is why we find that a lot of burglaries occur between the hours of 6 in the morning and 6 at night. Peak times for burglary are actually around 10am and 3pm. When looking over the year July and August are the biggest months for burglaries due to families being away on holiday. February is the least common month.

You’d be surprised what people can tell about you based on the outside of your house. Especially when it comes to burglars. You may be doing things that are inadvertently tipping to burglars that you are a perfect target. By removing these signs then you can raise your chances of not being targeted.

How Burglars Break In

You might think that burglars are the types of people to break in through windows or force the door down but that’s not really the case. Actually a lot of it happens because we leave doors or windows open. Even in the cases of hot weather, you never want to leave windows or doors open.

Burglars are crafty with how they scope out a property. From putting a flyer on your door or even ringing the doorbell in the middle of the day to see if someone is there. Remember the burglar wants to take the path of least resistance. Improving your home security will not only give you peace of mind but just might save your life.