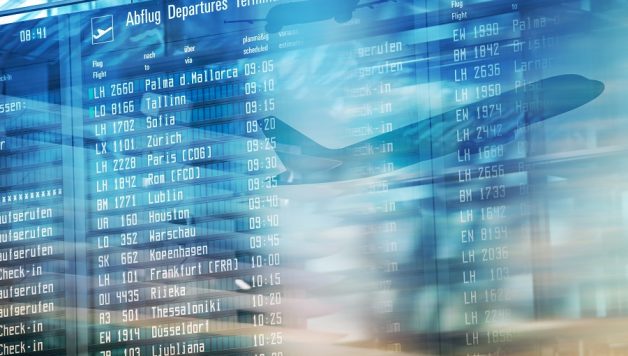 Burgeoning Technological Airports in the USA

Throughout the United States, there are a myriad of different incredible entities to see. From the major metropolises like Chicago and Los Angeles, to the beautiful natural wonders like the Grand Canyon and the Redwood Forests, there is no limit on the possibilities for a trip around the United States. While there are numerous ways to travel around the USA, because of its massive size, the most efficient way is to fly. Luckily, the United States has numerous major airports all throughout the nation. While some of the country’s airports are already top-of-the line, others are burgeoning into some of the most technologically advanced in the world. Understanding the USA’s numerous growing airports is essential to comprehending travel in the country as a whole.

As the state of Pennsylvania has grown into a more modern area in the 21st century, its largest and most prominent city, Philadelphia, has seen immense growth. Philadelphia has a growing tech startup scene and as the city grows into more of a technological phenomenon, its airport has followed suit. The Philadelphia International Airport has invested in numerous infrastructure projects in recent years that will aid with airfield terminal maintenance and a new air traffic control tower. This investment has cost close to a billion dollars, and will help to grow this airport into something even greater in the future. The Philadelphia International Airport has also employed a parking service that enables passengers to park their cars more efficiently, permitting them to increase the amount of people catching their flights on time.

There are numerous airports servicing the largest metropolis in the country, New York City, and until a few years ago LaGuardia was considered one of the worst. Thankfully, in recent years, LaGuardia Airport has decided to invest over $8 billion in renovating the airport. Terminals C and D are being completely redeveloped, as well as Terminal B and the airport’s entry hall. There will also be a new network of roadways around the airport and an expanded parking garage. This airport renovation has been dubbed the nation’s largest public-private partnership, and will continue to aid the City of New York in being the nation’s technological zenith.

Texas is one of the largest states in the country, and because of its massive size, it attracts immense technological innovation – especially to its airports. The Dallas-Fort Worth International Airport has seen major advances in recent years. One of the innovations has been the introduction of ‘smart glass’ throughout the airport, which allows for temperature regulation as well as the amount of sunlight let into the airport. The increase in funds that the airport has been granted has certainly aided with its growing technological infrastructure.