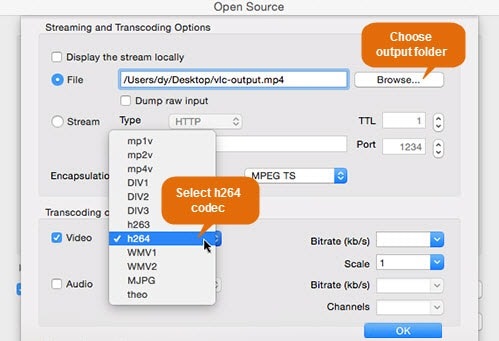 AVI vs MP4: which is better?

If we talk about the file formats for storing videos and audios, they are plenty in number. You just have to choose one, according to your requirements. Here, we will be talking about AVI and MP4, which are the two most popular file formats. We will discuss the basic features of these, which makes them similar or different from each other. So, the following are the points that will bring out the differences and similarities between the two file formats and will actually tell you which one is better.

If we talk about the MP4 file format, then it is surely not the oldest file formats, but the functions of this format are somewhat similar to the AVI file format only. Identified as MPEG-4 part 14, this one too is a multimedia player known for storing audio, video, images and subtitles. One quality that an MP4 player has in it and the AVI player does not have is the quality of live streaming.

So, this was all about the MP4 and AVI file formats. With the above points, it is clear that both of them are kind of similar formats. Both can store videos and audios and can support respective file types. There are few of the features that AVI file format does not have, which is because it is one of the oldest file formats. So, if you want a simple offline video editing and storage format, then you could go with AVI and if you want the online things then you can go with MP4 format. The ultimate choice of the file format actually depends on you.