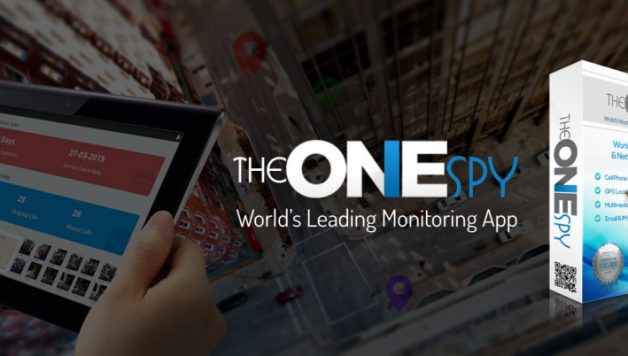 Spy on Android cell phone without installing software on target phone does not seem easy for anyone. Therefore, Parents who are looking forward to monitoring the activities of kids and teens on their Android mobile phones they should get their hands on the best cell phone spy app TheOneSpy. It is currently world’s no.1 remote cell phone spy software without target phone.

On the other hand, employers who want to keep an eye on their employee’s activities within the working hours; they can do surveillance on their all kinds of activities on the company’s owned devices such as Android phones, tabs and pads as well as in the surroundings.

Spouses in the relationship with their partners often become insecure when they don’t pay attention to them fully, so spouses want to keep an additional eye on their partners to know what they really do outside the house.

TheOneSpy is the best tool for parenting, to spy on employees within the working hours and for spouses to remove all their suspicions about the partners and make the relationship even stronger. It is the best cell phone tracking app having dozens of state of the art features along with reasonable price. It allows user to track all the activities happen on the android phone with accuracy and efficiency.

The user can track IM’s social media, spy on calls, track GPS location, remotely control android phone device, capture screen shots, view browsing history, read emails of Gmail, bug their phone and plenty of others alike. Today we will discuss how to spying on another cell phone through Android video bugging secretly and in the next article all the TOS tools that user to make videos by using the front and back camera of target Android phone such as TOS spy 360 live camera streaming.

It enables a user to remotely record surround videos on the target cell phone with android video bugging app. The user can view the surroundings of a target android phone gadget by making back to back short videos off the surroundings. The user will be able to view what really is happening around of target cell phone device. It empowers user to take control on phone video camera and then save the already bugging videos to TheOneSpy online control panel and user can also schedule a video recording on the target Android smartphone by using the android video bugging secretly and user will not be able to get to know that he/she is being tracked by someone remotely and their cellphone is making videos of the surrounds where the target user is currently present.

How user can use it?

Initially, users have to subscribe TheOneSpy Android cell phone spy and then install it on the target Android smartphone and then activate it. Once a user does the job successfully, login TOS page or type cp.theonespy.com on your android cell phone browser and enter all your given credentials through which you have received through email. Then login in using username and password and then make a click on web portal in order to view the complete dashboard then visit the features and use android videos bugging and you will have surround videos of target gadget and you can view them into the dashboard.

Android Video bugging secretly is for what?

It is the tool that is best for the worries parents who have some reservations about kids and teens activities especially when they are not at home for some certain reasons. They may have the view that kids and teens have the bad company of friends and they do bad activities at their hidden whereabouts. Parents can use the Android video bugging secretly and can view the activities in their surrounds in the shape of short videos captured on the target cell phone.

On the other hands, it is also best for the couples and last for not the least for spouses who think their partners are cheating them behind scenes when they pretend that they were working in the offices. The user can make videos of the surrounds and come to know what the reality of their busy activities.

Conclusion: Android video bugging is one of the most accurate and contemporary tools of TheOneSpy free cell phone spying software.