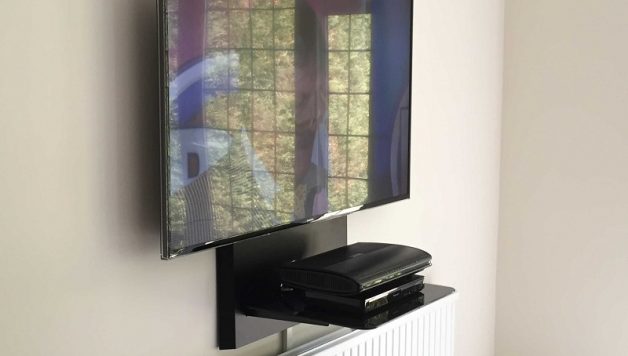 A Guide to Picking Wall Mounts for Flat Panel Televisions

Picking a flat panel TV wall mount can be tough as there are a lot of various brands, sizes and kinds of mounts available. Selecting the wrong mount can cause hours of frustration while you try to get it work properly.

Typically, wall mounts are based off the Video Electronics Standards Association (VESA) standard and can support various television sizes. Such standard dictates the distance between the mounting holes and the TV’s back.  That is why owners can look at their TV’s manual and see the bolt pattern and look for a compatible wall mount.

What Makes a Mount Better than Others

Prices for wall mounts vary between various brands and styles. When buying for a wall mount, here are the things to look for.