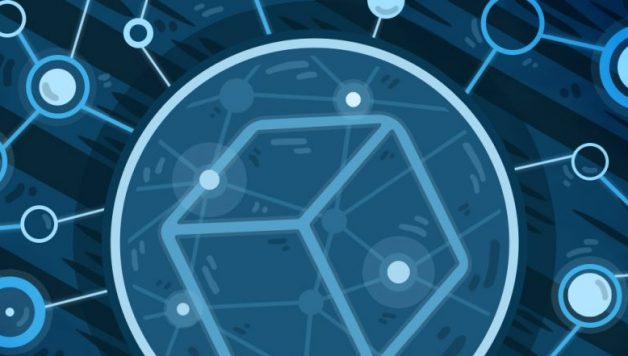 Why is blockchain the most wanted technology?

Blockchain is the latest addition to the technology focused environment. When bitcoins were introduced the excitement was skyrockets and all of us wanted to buy one. But it was too late before all of us know and the price was already too high. Then came the government regulation and foreign exchange rules which taxed heavily on traders of bitcoins. Later the trade was completely banned in countries like India. But it was a good bubble burst. Bitcoins slowly diminished and now very few people remember it in their personal life. Amidst this, there was another factor which remained and got adopted even though bitcoins were no longer famous. The magic term was Blockchain.

Blockchains were used to transact bitcoins over the internet. Because if this, the blockchain was developed very secured and transparent as all of them can read/write or audit the blockchain ledger. Many industries nowadays trust a strong cybersecurity using blockchain technology. The ledger system was in such a way that there is only one input and you get a corresponding output for which is in turn encrypted. Also, each node of the transaction is saved as block and hence the name blockchain. It was also decentralized in such a way that people from any part of the country can access the ledger and see the parts of the transaction. Once recorded there is no removing it. It is always one way. All these made blockchain as one of the most secured gateways. Soon many conglomerates started adopting the technology in their daily operations. Blockchain programming became popular among the peers.

People who were into coding and IT started learning blockchain through projects and online materials. This was the beginning. Sooner as companies enforced blockchain in their operation, a lot of jobs were created, and people wanted to join in this industry no matter what. The reasons are high pay and the nature of work. You will be working on building something that is way cooler than you ever did. All these factors made blockchain jobs as the most wanted jobs in the year 2018.

There are different types of blockchain. The most common one or the basic one which was introduced for all of us was the public blockchain which is an open medium, decentralized technology which is by the people and for the people. There is no single owner and manager for the network. Anyone can access, read, write and audit the ledger of this type of blockchain. The second one is a private blockchain, which is an advanced version of this. Here, the access is restricted only to the members of the company or organization. This was also decentralized but it had an in-charge or a moderator who will take care of the operations and error management. The third and the final one is the corporate blockchain which are built by organizations for their usage. These are highly secured and centralized in nature with multiple security points.