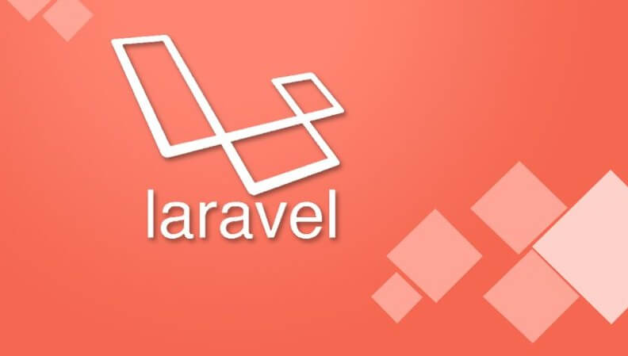 Any developer needs to know about web frameworks and how they can be used to build apps. These methods are often used to make modern websites and apps for mobile devices. Unit tests will make it easier to find your code, saving you time and reducing the chance of mistakes. If you work with PHP, you’ve probably heard of Laravel.

This full-stack PHP framework is easy to start with and has many interesting features. Many developers, especially if you hire them from Active Logic believe that Laravel is the best PHP framework.

Reasons Why Developers Prefer Laravel over other Frameworks!

Here’s a look at some of the most important Laravel benefits for your development environment right now, and discover why you should use it:

With just a few lines of code, pre-programmed systems in Laravel can be easily added to an app. Even if these “packages” aren’t just for Laravel, Composer makes it easy to add them to any PHP framework. This code is taken care of by the subscription billing system that comes with Laravel Cashier.

For social networking sites like Facebook and Google, like Socialite, a simpler way to prove who you are has been made. Developers can quickly and easily add new features to web apps thanks to a modular framework and many packages.

This is a key part of a web framework. Even though Laravel’s security is far from perfect, it has been used successfully in the past. Due to the framework’s security environment, Laravel developers can build safe applications because of a large community and tutorials explaining how to use the framework’s CSRF token.

As Laravel has grown in popularity and use over the last few decades, a huge and active community of Laravel developers has arisen. The community is more likely to respond quickly when a developer discloses bugs or security problems. Laracasts are video tutorials demonstrating to developers how to do things in Laravel.

It’s no secret that today’s web apps are aimed at a worldwide audience. In other words, they’d like to expand their reach beyond the region’s borders. Laravel’s support for many languages means that a website or application can be customized in different nations.

Active Logic has a lot of fun with programming in PHP and Laravel. Some of our team members serve as leaders in the Laravel community, which is a great honor. Our Laravel-certified engineer’s know-how to get the most out of Laravel’s advantages for web development. There is no project too big or too small that we can’t handle. Please do not hesitate to contact us if you have any questions.