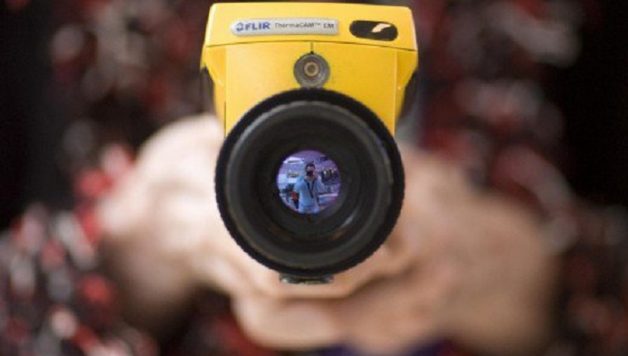 Why Are Thermal Imaging Cameras So Expensive?

Some of the uses of thermal detection cameras include;

With thermal imaging cameras, image matters a lot and thus the need for high professional resolution starting at 320×240 pixels. Higher pixelsmean accurate data acquisition and visual image in radiation and thermal measurement. High resolution also means that images are wide and four times clear than ordinary Infra-Red cameras which are the low price alternative with only 160×120 pixels. It takes a great deal of time and expensive professional skills to build a high-performance 320×240 micro bolometer detector. Therefore, one reason why a thermal imaging camera is expensive is because of its high megapixels.

Thermal sensors whose primary function is to sense variances in temperature and electric currents are much few in volumes as they are expensive to manufacture. The materials and skills used to make thermal sensors are limited meaning that they can only be made in thousands each month. The high sensitivity a sensor has, the more expensive it becomes. Thermal imaging cameras with high sensitivity sensors are meant for serious work and start at €9,000 and up from there.

A picture in picture display allows the user to view both the color thermal image and the digital image. This picture in picture display is another reason for extra costs when buying a thermal imaging camera. This unique feature works together with a color alarm feature that has settings to allow the user to select a color that the camera will display at temperatures and electric currents above or below the set variances.

A thermal imaging camera with a combination of Infrared is prohibitively expensive. One main advantage of having such a camera is that it enables the user to pinpoint infrared problem scenes in clearly visible images. Building a thermal imaging camera with IR-Fusion featureis expensive because its sensors are made with many detector elements which make it possible to detect emitted radiation. The user sets the camera images in 50% visible image, and 50% infrared blend when identifying infrared problem scenes which is advantageous when reporting to a less experienced client.

Thermal imaging cameras have unique specifications and features that are rare and expensive. We can thus conclude that the reason they are expensive is because they are not produced in large volumes, unlike other cameras which are produced in millions. Thermal imaging camera producers only manage to make a thousand cameras a year or so as the cameras are made of a bit more esoteric material.