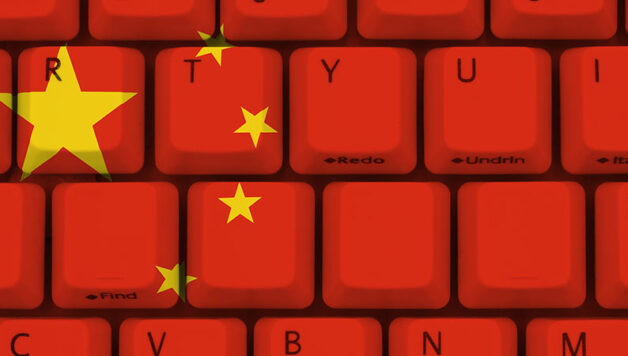 If you’ve ever been to China, you may have experienced being denied access to some foreign websites, including YouTube, Google and slew of information sources that you depend on. They are sometimes slow or intentionally blocked. As a result, it becomes a challenge for foreign enterprises in China that may not have any ideological agendas. With digitalization, online shopping has gained momentum, no less so in the second economy of the world, but the Great Firewall of China poses an obstacle to this otherwise straightforward business model. However, it’s a strategy meant to control the internet in an effort to protect the citizens of the country from inadvertently affected by negative influences. In this article, we will discuss how the Great Firewall of China blocks websites so that you can avoid falling prey to its prowess.

The Firewall has transformed over the years, and it has become more sophisticated and complex. Nevertheless, it’s getting stronger by the day with new technologies, including Artificial Technology (A.I) which aims at enhancing existing security measures. The goal is to remain connected to the world economically but close doors to protect the citizens from Western ideologies.

For instance, despite the current boom in cryptocurrency, Chinese authorities have banned its trading in China for fear of losing control of its legal tender and for concerns of money laundering. They achieved this by blocking most foreign cryptocurrency websites and forcing local crypto exchanges to relocate overseas.

How Does the Great Firewall of China Work?

Essentially, internet service providers in China are certified and regulated by the Ministry of Industry and Information Technology (IIT). This means that the Chinese authorities control all content in the country. There are multiple strategies used to help monitor all content. These include:

URL filtering– A URL filtering database is used to filter web traffic. It denies access depending on the lists of sites in the database, which includes sites from social media to news outlets, from search engines to personal websites. Websites with sensitive keywords like ‘Tiananmen’ are selectively filtered or blocked.

Self-Censorship– Chinese firms take care of their content and violations per the laws and regulations.  Any violations attract harsh penalties such as shutdowns or fines. Furthermore, most large enterprises create enforcement teams to control all content and ensure their sites don’t include prohibited topics.

DNS Poisoning– Once users connect to a site, the computer contacts the DNS server to ask for the I.P. address. The Firewall, in return, functions to ‘poison’ responses from DNS identifying corrupt addresses and blocking them entirely.

Blocking VPNs– VPNs or Virtual Private Networks are prominent ways of escaping the Great Firewall.  With a VPN, it’s possible to access any site without getting noticed. Unfortunately, there is a bid to block VPNs in 2018. Unfortunately, VPNs were recently banned. Most Chinese people had been using them to gain access to blocked sites such as WhatsApp and YouTube. However, at the moment, it’s a grey area to use a VPN in China, so it really depends on if and when the government wants to crack down on its use.

Manual enforcement– Thousands of people are employed in China in an effort to enforce censorship and do away with ‘harmful’ content-this is content that’s considered harmful to China’s “harmonious society.” The role of censor workers is to monitor all online content to ensure only morally upright information reaches its citizens. These officials report potential violations, and some officials are sent to perform on-site investigations. Besides, some sites offer back-end access allowing censor employees to review content directly. But thanks to A. I technology advancements, the monitoring process is now mostly automated.

The Great Firewall of China is an important consideration for foreign businesses offering products or services online in China. To ensure that your website works properly, you should check if your website is blocked in China and if it works properly. By the end of the day, your business depends on the proper functioning of your website to reach its potential users. Prevention goes a much longer way than reaction as you have no recourse if you get blocked.