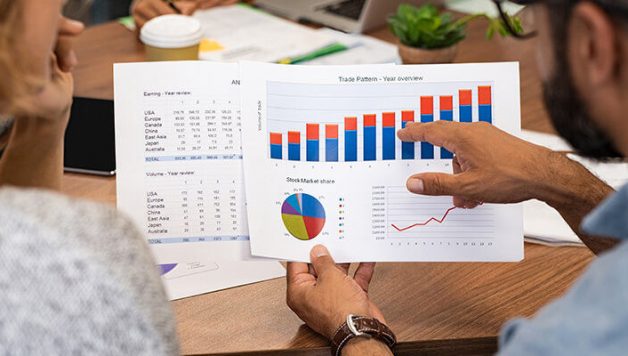 What are the Techniques Used by Single Channel DF?

DF or Direction Finding is a measurement of the direction from where the signal received was transmitted. When you combine the direction info from two receivers, the source is derived by the means of triangulation and this can easily be done by radio direction software. Single channeled DF uses a multi-antenna array with the help of a single channel radio receiver. As it only uses one receiver, the benefits are mobility and lower power consumption. As it cannot look at each antenna simultaneously, the complications occur at the antenna to present the signal to the receiver. Amplitude comparison and phase comparison are the two main categories of a single channel DF. Here are the techniques used in a single channel DF:

This technique is a phase-based DF method that gives an estimate on the received signal by ascertaining the Doppler shift which is induced on the signal by sampling the elements of the circular array. The modern approach makes the use of a multi-antenna circular array with each antenna that is sampled in succession.

This technique tends to use a pair of Adcock antenna to operate an amplitude comparison on the incoming signal. This pair is a pair of monopole or dipole that takes the vector difference of the signal received at each antenna. Hence, there is only one output from the pair of antennas. Two of these pairs are co-located, however, oriented at 90 degrees to get what is denoted as North South or East West signals that are then passed to the receiver. The bearing angle in the receiver can be calculated by taking the arctangent of the ratio of the aforementioned signals.