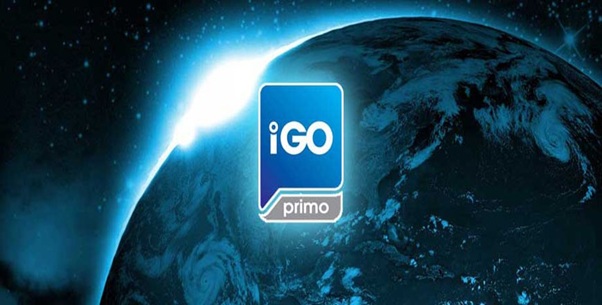 iGo Primo is a widely used software by GPS users in several countries and particularly in Europe. At first, it was developed for PDAs and GPS tracking device with WinCE, it was also launched on the Android platform, too.

There is just one version officially for some countries on Google Playstore supporting both tablets and smartphones having a resolution of 800 x 480. On the other hand, unofficially it has been developed by a lot of software gurus because of its popularity leading to several program kits being obtained and are compatible with the most recent resolutions. iGo Primo is also available on iOS for iPhone users.

The first noticeable thing about the iGo Primo app is its intuitive menu, options and map support from its providers. One benefit of the app is that its GPS  service works offline and accepts maps from providers like TomTom, Navteq, and TopMap (an eastern European provider).

Its main screen has the map displayed on the left with the right having search options for a destination, program settings and editing options for your current route. If you tap on the map, it would turn to full screen. Also, noticeable is the map and route that you are expected to follow are displayed on color schemes that you can customize in different ways and simultaneously distance, time and speed left until you get to your destination.

Also, street name and direction changes are displayed on the navigation screen, and the map and viewing angle are easy to be modified, similar to 2D or 3D display. The quick menu on the upper right corner helps in finding a destination quickly, editing a route and several other options. Also, you can make the route display show in a 2D map which shows how clearly you can advance road. This helps you in editing a route, all you need to do is choose a waypoint on the map.

iGo Primo is a very flexible app which is what makes it different from other software. You can choose up to 4 routes when configuring them; entering a destination and waypoints directly on the map or search engine makes creating routes and deciding on them easy. iGo Prime also provides route calculation depending on the number of axes, tonnage, height, etc., to generate special routes for larger vehicles.

Another development is that skins have been developed for additional features to the software. Although these skins might not be totally compatible with any version, they provide a richer interface in terms of features, new color schemes, and customizable icons.

These skins also offer functions like compass display, cities and countries transited, setting customized icons for points of interest, the choice between map sets and much more. They also make the software look beautiful and they keep getting updated by fans. You can find them in dedicated forums.

There are some kits with compatible resolutions the iGo Primo lacks in official mode on many devices but hopefully, with updates still going on, this might be rectified. Another issue is that there is no android official version covering full Europe, North and South American roads, another problem which we are hoping would be rectified in upcoming versions.