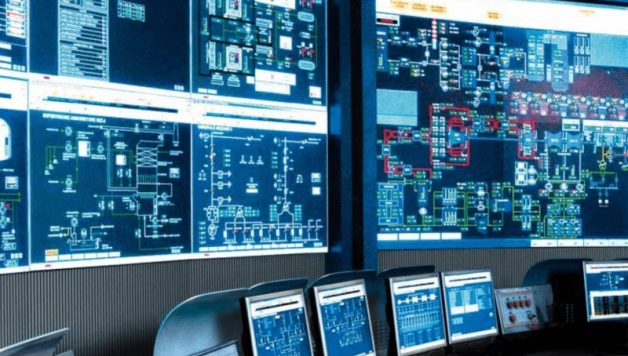 An Overview of SCADA

When it comes to computer security, it is important that you have a thorough understanding of SCADA. Short for Supervisory Control and Data Acquisition, it acts as a subset within Industrial Control Systems. SCADA ICS is a staple of industrial automation.

Systems designed to distribute water to any given community use SCADA to ensure that the process is completed in an efficient manner. They are also used for gas pipelines and systems used to transmit power.

The reason that the acronyms SCADA and ICS are often used together is that one in layman’s terms and the other is the way in which industry workers refer to it. It was developed in order to provide remote access to automation systems around the world. Numerous manufacturers can now use standard automation protocols within their own businesses.

The largest SCADA systems now function in much the same way that distribution control systems operate. They can be used across the board for operations of all sizes, making the system much more useful now than it ever was in the past.

To fully understand the schematics behind SCADA, you should be familiar with the components it is made up of. These include supervisory computers, remote terminal units, logic controllers that can be programmed, communication infrastructure and human-machine interface.

Remote terminal units are directly networked with supervisory computers. They serve as the bridge between the actuators and sensors during the process of transmitting needed data to systems near and far. Programmable logic controllers work in a manner similar to remote terminal units. Multiple programming languages can be used in these controllers, which exercise more control over the automation process.

Communication infrastructure is also an important aspect of SCADA. It is what brings the supervisory computer together with the remote terminal units and programmable logic controllers. It allows real time control over every aspect of the process, making it useful for many within the industrial field.

Finally, the human-machine interface has a direct connection with the supervisory computer. System operators can use it to ensure that water distribution and other activities are being completed when and how they should be.

One of the most well known examples of SCADA use is by CyberBit. It is among the largest computer security companies in the world and uses SCADA to ensure business runs smoothly.